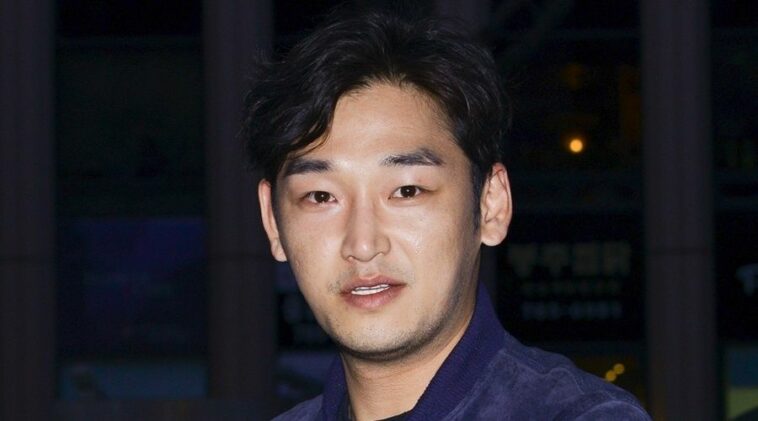 Kang Shin Hyo already established his acting career several years ago in 2011, when he appeared in My Way for a bit part.

Two years later, in 2013, he was trusted to play as a main character for the movie The Russian Novel and debuted in a TV series, IRIS 2, as a supporting role.

In that year, this charismatic actor also acted in another movie, Rough Play, which gained him more recognitions by the Korean movie industry.

Not only coming back in movies, but in 2015, he also grabbed other acting projects in a big-screen, such as his role in The Avian Kind and Summer Snow.

Followed by those projects, Shin Hyo then made 2017 as the busiest year of his.

In that year, he appeared in various drama series, such as My Sassy Girl, Falsify, While You Are Sleeping, and Doubtful Victory.

Also, he then appeared in a movie, The Uncle, as a supporting character.

As an actor who already established his career from several years ago, Kang Shin Hyo is really a pretty good at showing his charm in the acting industry. Good job!