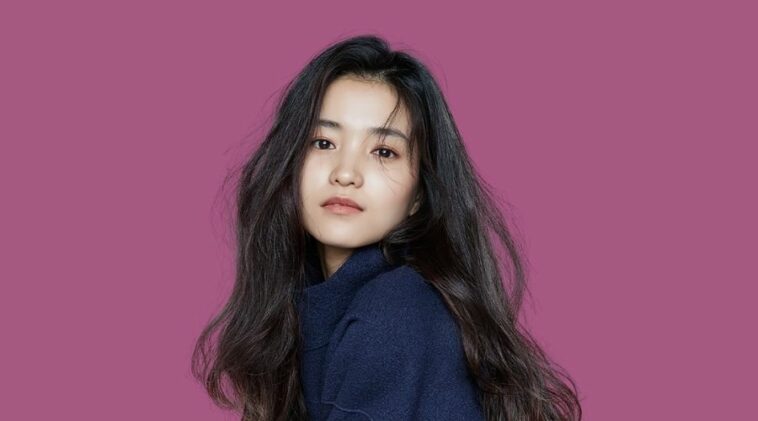 Kim Tae Ri started her career in the acting industry professionally after she graduated from college, but initially, she already was involved in various theater projects.

Starting from 2012 to 2013, this cat lover was busy with theater technical jobs and various short movies projects.

After working hard in the theatre industry, she got a job to be a CF model for The Body Shop in 2014.

Two years later, Tae Ri made her official debut in a movie called The Handmaiden (2016), a movie masterpiece by Park Chan Woo.

For that movie, she successfully beat other 1.500 applicants who auditioned for her role in the movie and started to get popularity in the entertainment industry.

Tae Ri’s name then was very famous after she starred Mr. Sunshine (2018) alongside Lee Byung Hun.

But after filming that drama, she decided to study abroad for approximately half a year and took a break from the acting industry.

In 2022, Tae Ri comes back to star a drama, Twenty-Five Twenty-One with the Start-Up star, Nam Joo Hyuk.

Kim Tae Ri is not just an inspiration for her fans, but she is also the role model. She is smart, talented, beautiful, and funny. What a great combination for a celebrity!