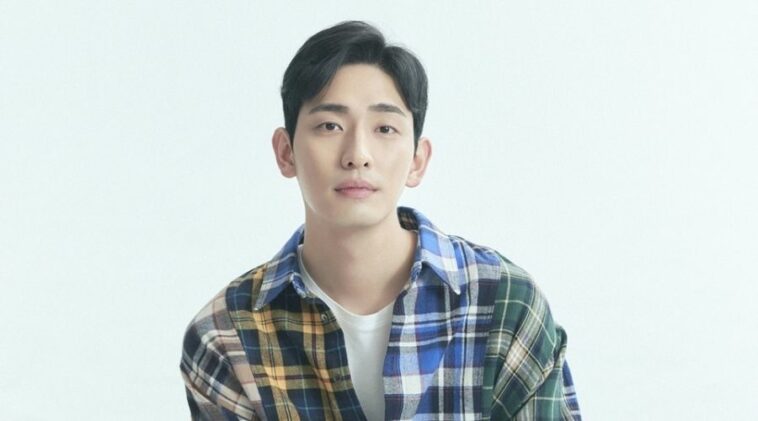 Yoon Park started his career in the acting industry after he decided to join SM Entertainment as his agency several years ago to be an actor.

He trained for several years there and successfully debuted in 2010 by getting a minor role for movie Read My Lips.

One year later, Yoon was trusted to star in another movie, Nabang Spark (2011).

In 2012, he then got more acting projects by debuting in dramas, such as To My Beloved and Glass Mask as a supporting character.

But unfortunately, after his contract was expired in 2013, this Scorpio actor decided to leave SM Entertainment.

In 2017, he starred in Introvert Boss and Magic School, where those appearances were followed by his supporting appearance for The Package.

After several years working under JYP Entertainment, he decided to signed with another agency, H& Entertainment in June 2021.

That departure then was followed by his acting appearances in You Are My Spring (2021) and Forecasting Love and Weather (2022).

Yoon Park is one of the most experienced Korean actors in the industry. He is also talented, skillful, and very charming.