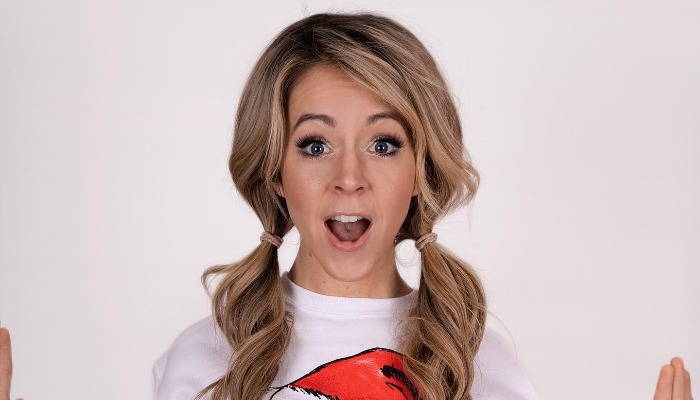 Lindsey Stirling began to learn how to play violin when she was five years old.

When she was in high school, Lindsey joined a rock band named Stomp on Melvin and created her solo violin rock song. She later got the title of Arizona’s Junior Miss and America’s Junior Miss.

As she has been also interested in dancing, the violinist attended dancing class and incorporated dancing in her violin performances.

In 2010, Lindsey joined America’s Got Talent and became the quarter-finalist. She continued promoting herself on the internet by creating a YouTube channel named lindseystomp.

A videographer Devin Graham asked for collaboration and filmed her song Spontaneous Me in 2011.

Her channel rapidly grew and she has partnered with other artists, such as John Legend, Pentatonix, and Kurt Hugo Schneider.

Lindsey also won many awards throughout her career. They include Billboard Music Awards, Streamy Awards, and YouTube Awards.

1. The violinist dances happily with her dress

2. Lindsey works with any style

3. She looks gorgeous with the winter look and a big ribbon on her head

4. The violinist’s performance is always great

5. A pretty close-up look from Lindsey

Lindsey Stirling becomes a successful violinist and has created amazing performances throughout her career.