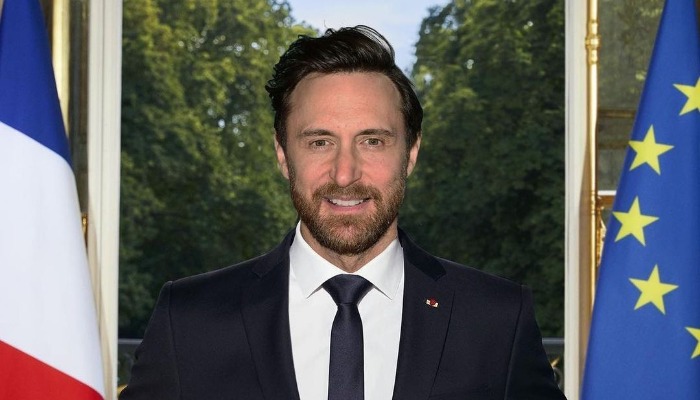 David Guetta gained his first success when he was a hip-hop DJ and did DMC-style competitions.

After that, he got an opportunity to record in a studio and released a single called Nation Rap in 1990.

In 2002, David released his initial album called Just a Little More Love and was sold more than 300,000 copies.

His third album, Pop Life, became hugely successful in mainland Europe. It also peaked #1 on the Billboard Hot 100 and the American Dance Chart.

David’s international breakthrough was his fourth album, One Love. It was sold more than 5,5 million copies around the world. It led her to receive a nomination from Grammy Awards.

Throughout his career, the DJ has worked with the biggest pop stars including Rihanna, Britney Spears, and Lady Gaga.

2. David wears a formal suit to the red carpet

3. His photograph is marvelous

4. David is always serious about his job

David Guetta is the top DJ in the world. He was brave to become a DJ although at that time the career seemed vague.