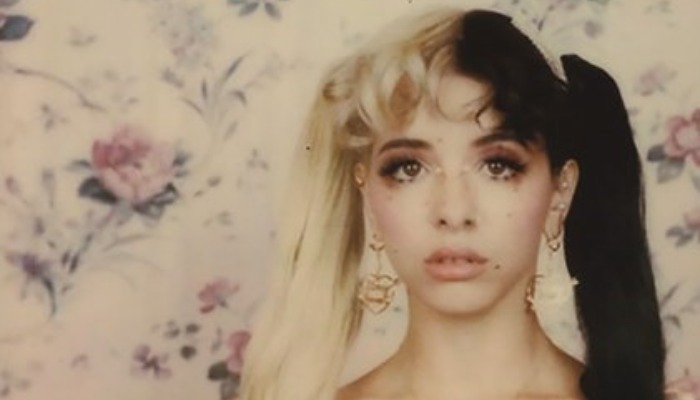 Before auditioning for The Voice, Melanie Martinez participated in a talent competition named Varsity Talent Show. She sang The Beatles and The Four Tops’ song.

She  auditioned for The Voice in 2012 and chose the singer Adam Levine to be her coach.

She was eliminated by the audience vote during week five. After performing on The Voice, Melanie launched her first single called Dollhouse in 2014.

In the same year, the singer signed a contract with Atlantic Records and released an EP called Dollhouse. The song got gold certification from the RIAA.

She produced a single titled Pity Party and Soap in June and July 2015. Melanie eventually released her album Cry Baby in August. It ranked #6 on the Billboard 200 and got Platinum certification.

In 2019, she directed and produced a film titled K-12 and appeared in a web series named Extra Credit.

This singer was nominated for the Billboard Music Awards for the Top Soundtrack category in 2020.

4. Her dress blends well with her hair

5. She incorporates two dolls for her hair accessory

Melanie Martinez’s dream of becoming a singer has come true. She has built huge popularity and following.