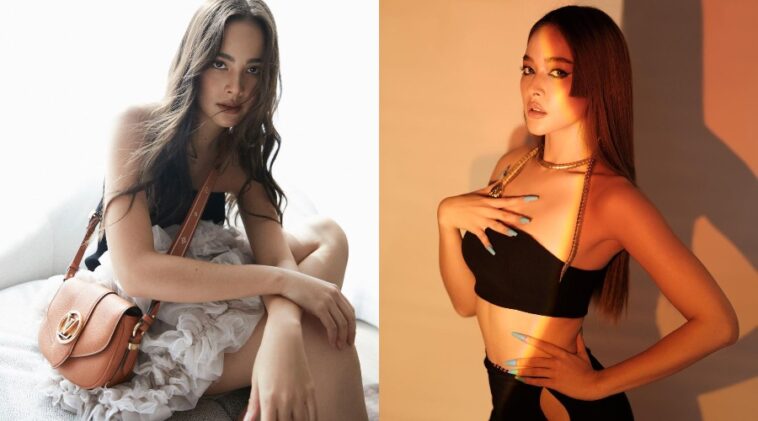 Thailand celebrities should be nominated as the most beautiful ladies in the world. You will definitely agree about this matter as fast as you see how awesome their stars are.

Beside their gorgeous faces, their bodies are wonderful and slim which make them so unbelievable.

Something which makes people sometimes amazed with Thailand celebrities is how they can look so young at their age.

Let’s see a star plays in Crazy Little Thing Called Love, Baifern Pimchanok who was 18 years old when she played the movie but can act like junior high school student. Don’t you think it is amazing?

If you are curious for who are 10 most beautiful and sexiest Celebrities from Thailand? We make these 10 list celebrities for you.

1. Yaya Urassaya Sperbund is a quite tall actress. She is 1,7 meter tall who was born from Thai and Norwegian parents

2. Beifern Pimchanok is one of the most famous actress from Thai. She can look adorable and sexy at the same time

3. The next actress is Davika Hoorne. She is not only focus to her career but also for her education. She studied in Rangsit University

4. A talented actress Mook Mookda Narinrak looks awesome in every dress or cloth she wears. Don’t you think so?

5. Will you believe that  Bella Ranee Campen in her 30s? What do you think about it?

6. Mild Lapassalan Jiravechsoontornkul is so beautiful and popular. Sometimes people think that she was born from Asian and Western parents

7. How about a sexy Kimberley Anne Woltemas? The real definition of savage

8. Do you know that Min Pechaya Wattanamontree is one of the most expensive paid Thailand actress

9. You will completely agree that Pooklook Fonthip Watcharatrakul is so sexy from the first time you see her, don’t you?

10. Matt Peeranee Kongthai is in her 30s nowadays. But, her face is flawless

Thailand actresses are the best for their look and style. For you, who is the most beautiful and sexiest celebrities from 10 of them?