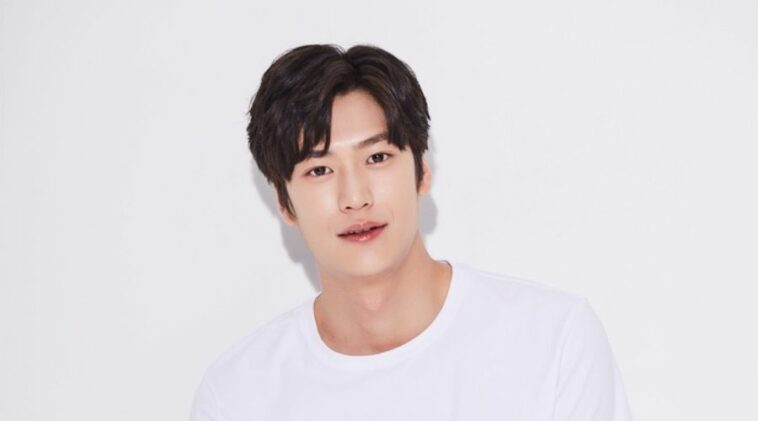 Long ago before Na In Woo became famous, he initiated his career starting point by acting on the musical stage, Bachelor’s Vegetable Store, in 2013.

After testing his acting career on that stage, one year later, In Woo debuted in a TV series held by SBS, Glorious Day (2014) in just a slight moment.

This well-organized actor finally got more opportunities to play memorable characters. In 2015, she starred in a drama called Shine Or Go Crazy and appeared as a supporting character for My Mom.

Because of his appearance in that drama, he got nominated as Best New Actor for the 2015 MBC Awards.

That achievement then later led him into his big-screen debut for Twenty (2015), as a younger brother of actor Lee Jun Ho.

In 2016, In Woo starred in the web drama titled Spark. Also, that year, he made some appearances for Cinderella with Four Knights and Golden Pouch.

After taking a break for a while, he made his comeback to the acting industry in 2018, when he starred in a web drama called It’s Okay to be Sensitive alongside Kim Young Dae.

As payback for his break, In Woo then decided to make 2019 his busy year. He appeared in several dramas, such as Best Chicken, Home For Summer, Unasked Family, and Yeonnam Family. He even appeared a bit in the 2019 movie, The Faceless Boss.

As an actor, Na In Woo always has a desire to improve himself in acting. No wonder, his acting improves really well from one drama to another drama.