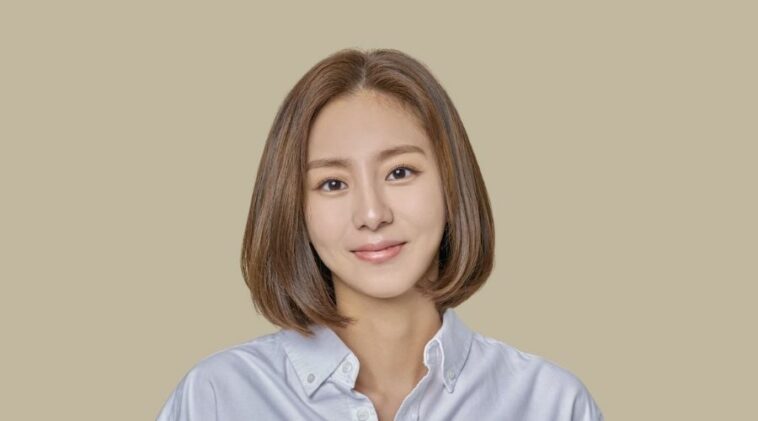 Uee made her first debut into the entertainment industry as an idol in 2007 when she was in a group called Five Girls, a group created by Good Entertainment.

After starring in an MTV reality show, Diary of Five Girls, this group disbanded because of the agency’s financial struggles.

In 2008 she moved from Good Entertainment to Pledis Entertainment. In this agency, Uee was trained hard for one year until she finally debuted with her next group, After School, with the single called Diva in April 2009.

Joining After School later gained her more popularity than she expected. Trying to reach her initial dream, Uee then made her appearance as an actress for a historical drama called Queen Seondeok (2009).

Not satisfied by ‘only’ being an After School member and actress, Uee then joined a project group called 4Tomorrow. The group members were Hyuna, Gain, Han Seung Yeon, and herself.

4Tomorrow made its debut on October 6, 2009, by releasing Dugeundugeun Tomorrow.

Two years later, Uee got the main role for Birdie Buddy and Ojakgo Family. These dramas became a starting point for her when her natural and flawless acting skills were praised by the director.

In that year, Uee also received an award as Best New Actress for the KBS Drama Awards and Paeksang Arts Awards.

After her contract ended on May 31, 2017, with Pledis, she then graduated from her group, After School.

One month later, he signed a contract with Yuleum Entertainment and starred in a drama Manhole (2017) and also My Contracted Husband, Mr. Oh (2018).

Uee continued her career in 2020 by appearing in some variety shows such as I Live Alone and Omniscient Interfering View.

In early 2021, Uee’s contract with King Entertainment ended and she was signed with Lucky Company in March.

And finally, she starred in the 2022’s K-Drama, Ghost Doctor, with Kim Bum, Rain, and Son Naeun.

As a singer and actress, Uee really understands her own assignment.