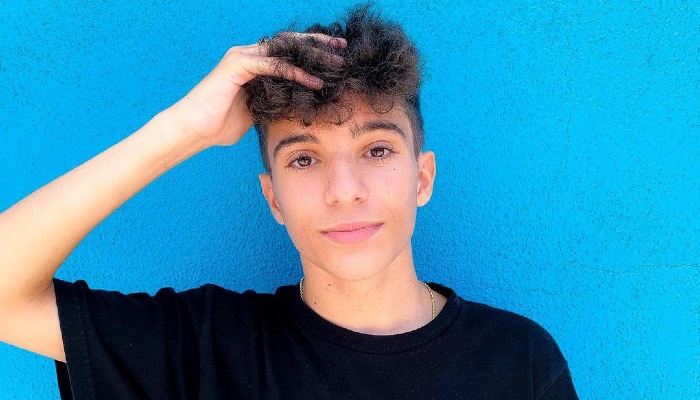 Nick Bencivengo is always interested in making a career in the entertainment industry.

He started his Instagram account in 2014 and began posting various dance videos. It is clear that he’s got some talent in dancing.

This social media star got quite a big following thanks to his attractive face and figure. The cool style he has also helped a lot. Nick often posts pictures of himself or with his friends on Instagram.

Like many other young stars, he followed the trend of dancing and lip-syncing. From time to time, he would also do several comedy skits.

His TikTok got extremely popular in such short time. He even got to work with various brands due to his popularity. Some of these brands are Bunch O Ballons by ZURU and Stryke Club.

1. Nick always has the coolest style

2. He is giving us a perfect summer vibe

4. He has adorable smile

Nick Bencivengo has made an amazing career for himself through social media. He always manages to make his fans happy with his contents.