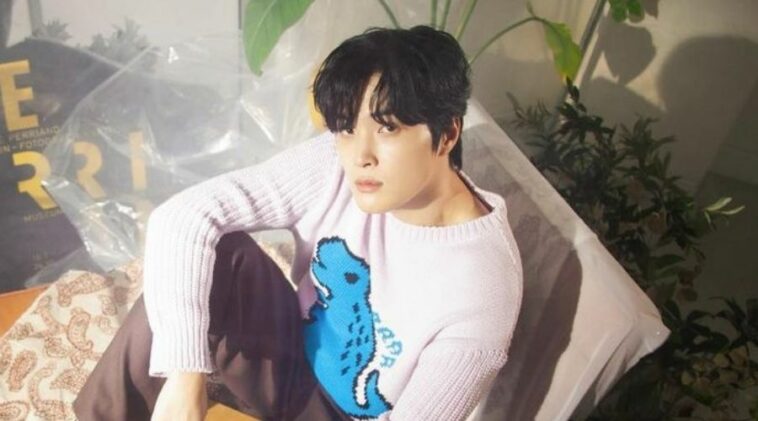 Starting from her hobby in music, NIve found himself got a grand passion and interest in the industry no longer after that.

After winning various music competitions during his childhood and teenage years, this Gemini singer then tried a new shot to build his singing career.

In 2014, NIve joined Superstar K on its sixth season as a contestant and used the stage name Brian Park.

He didn’t expect to reach success as early as that moment, but in fact, he advanced through the competition and passed the Top 11.

But unfortunately, no longer after that, he had to leave the show because he got eliminated.

In 2018, he released an international debut track featuring JMSN with the title of Getaway, an American singer.

Later, NIve then signed a contract with 153 Entertainment Group as a songwriter and got a job to wrote Beautiful Goodbye (2019), a song by Chen.

In that year, he also made a release for some singles, such as Who I Am, Tired, and also Liberated.

After that, he continued his singing career by releasing other singles, Like a Fool (2020), a collaboration song with Sam Kim.

NIve released his debut single album, Bandages, in 2020, which contained various songs, such as New Light, 2easy, and also How Do I.

He then gained more recognition after writing NCT’s song, My Everything, in 2020.

Followed by that achievement, in 2021, NIve then released Escape, a pre-release single for his first EP, Broken Kaleidoscope.