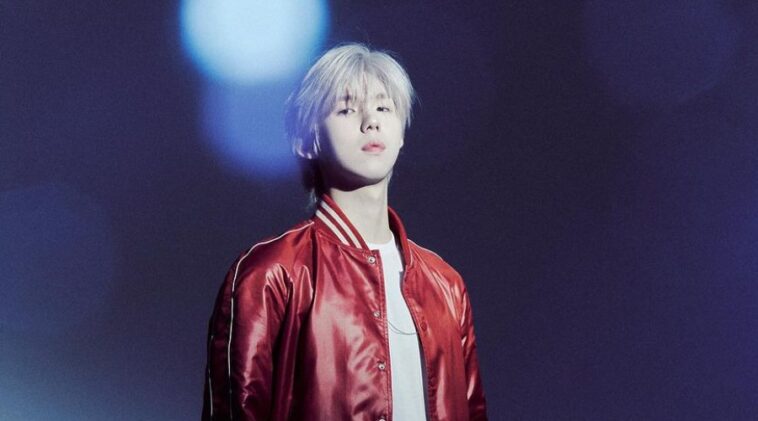 As ‘The King of OST’, Gaho has been using his amazing vocals to freeze his surroundings since he was just a young boy.

The majority of his career starting point came from his good relationship with some other artists in his label, Planetarium Records.

At that time, he also built Alphadict, an 8-crew group with PLT participants.

This act then had a good consequence for his career. After that, he had an access to join Planetarium Records as his record label.

Gaho spent some time training himself as a soloist in his agency. In 2018, he finally debuted as a soloist by releasing a debut single, Stay Here.

No longer after that, he also raised his popularity as the King of OST by releasing some OSTs, such as Time, Heart Is Beating, and also Not Over.

Gaho then finally released the first mini-album called Preparation For A Journey on December 11, 2018, followed by the release of Fly and also Pink Walk one year later.

Gaho has been mesmerizing a lot of audiences out there, even before he began his debut.

Armed with his amazing vocals, we are quite sure his career will be more successful than ever!