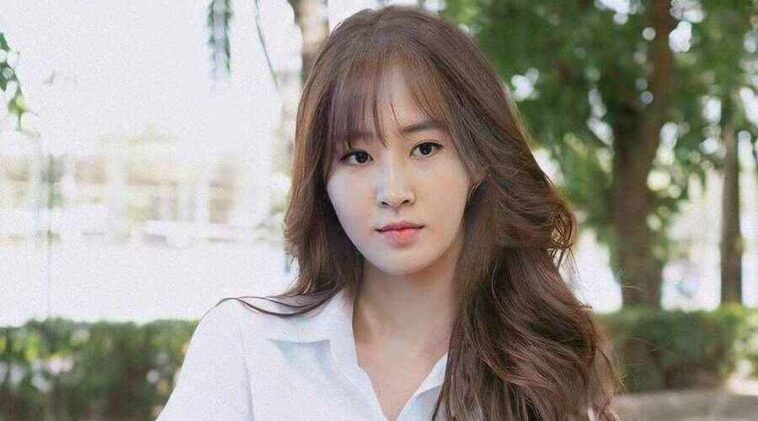 Kwon Yuri joined SM Entertainment in 2001 at the age of 11. Then, she debuted as a member of the girl group Girls Generation (SNSD) in 2007. From that point forward, she often appeared on several TV shows.

In 2009, she was chosen as a host for the music program Show! Music Core alongside her fellow member Tiffany Hwang. Three years later, she officially debuted as an actress with Fashion King.

Following her success streak, she released a single in 2016 alongside her fellow member Seo Joo Hyun. After that, she started to act in a few drama series and movies.

Some of her renowned works as an actress include the drama series Dae Jang Geum Is Watching (2018) and Innocent Defendant (2017) and the movie No Breathing (2013).

She had a thriving career in acting after her group went on a hiatus. It was apparent when she starred in the drama series Bossam: Steal the Fate (2021).

Her popularity escalated as the series amassed the highest viewership evaluations among drama series broadcast by MBN.

“We can only shine the brightest as SNSD when we stand on one stage as nine.”

“I want to become a person that is frank and pure with a healthy energy, a person with an unpredictable charm who acts accordingly regardless of what clothes I’m put in.”

“There have been many stones on my path, which frequently made me trip and give up, however I keep telling myself this is only momentary, I will get back up. Since it’s our responsibility to return back the love that we have received from so many. That is why no matter how difficult or tough it becomes I cannot let go. And that is why no matter how difficult it becomes we are able to gain strength.”

Kwon Yuri has infused her refreshing charms and refined talents into her works, be they singing, acting, or hosting. She is truly one of the most notable entertainers in South Korea.