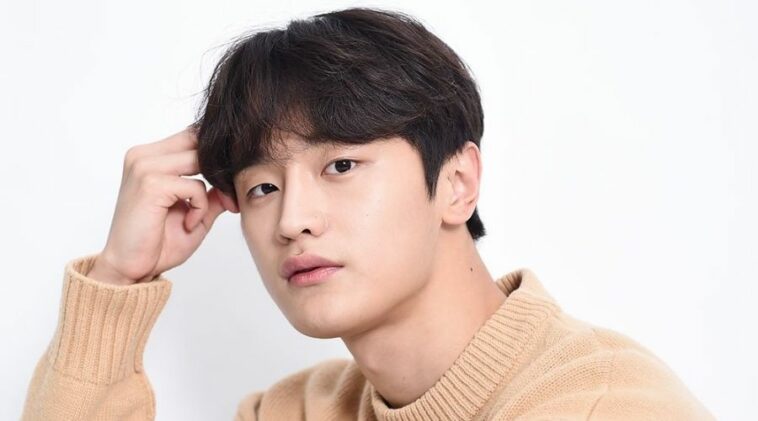 Kim Do Wan started her career in the acting industry when he debuted in 2017 by starring in Seventeen (2017) and Yellow (2017), drama series that aired on Naver TV Cast.

One year later, Do Wan then made her debut appearance as a movie actor for the top Korean movie, Cheese in the Trap (2018) as a supporting character.

In that year, this Pisces actor also appeared in several K-Dramas, such as Tempted and Twelve Nights.

Do Wan later continued his acting career in 2019, when he acted in the movie Miss & Mrs. Cops.

He then also made her acting appearance for Moment at Eighteen, the 2019 Korean Drama, on which he got a supporting role.

In 2020, Do Wan’s name began to be popular after he appeared in How to Buy a Friend, She Knows Everything, and the top drama Start-Up.

He gained more popularity in 2021 after he starred in My Roommate Is a Gumiho and partnered with Kang Hanna on that series.

Followed by his appearance in that series, in 2022, Do Wan comes back by acting in I Haven’t Done My Best Yet.

Kim Do Wan’s cuteness has been magnetizing his fans since he debuted several years ago. Hopefully, his performance increases well in the future!