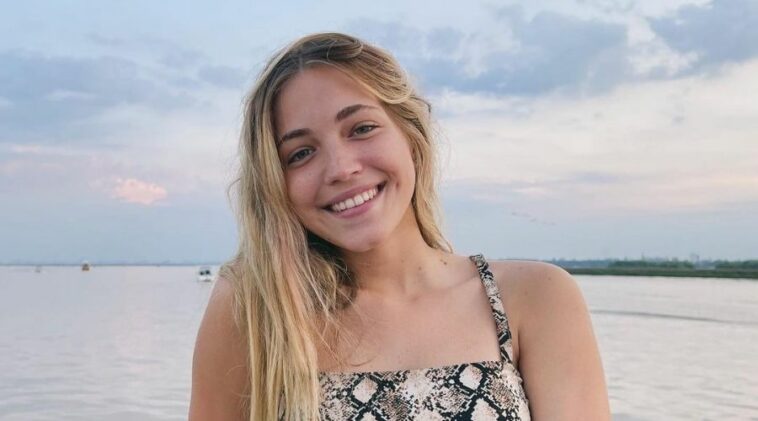 Already got a grand passion in the entertainment industry since she was just a kid, Pilar Pascual trained herself acting, dancing, and singing with the help of her mother.

This kid lover initially started to show up in the industry by joining various theatre activities at her school.

Later, Pili then built her own social media accounts to get more exposure from the public, to showcase her amazing skill in acting, singing, and dancing.

After trying hard and did various casting, Pili then finally successfully made her first debut in the 2019 Netflix series, Go! Live Your Way.

One year later, in 2020, Pili then started to release various digital singles, such as Más Que Amigos, No Sé, Baby, and Solo Me Importa.

In 2021, she continued to release some songs, Taba, Guardaré, and Si Lo Hacemos los Dos.

And finally, in 2022, Pili came back to be an actress by acting in another Netflix series, Secrets of Summer.

Pilar Pascual is such a sweetheart. She is kind, generous, and a hard-working girl who always strives for her dreams since childhood. Keep up the good work, girl!