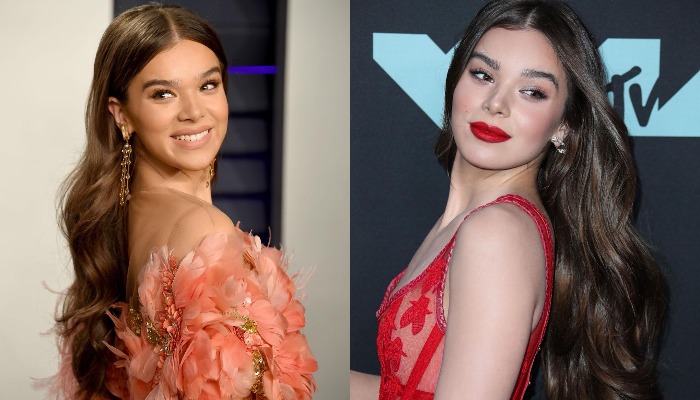 Hailee Steinfeld are going to play in Hawyeke TV series as Kate Bishop that releases in 2021.

She plays with many great actors, such as Jeremy Renner as Clint Bartin, Vera Farmiga as Eleanor Bishop, and Tony Dalton as Swordsman.

The story of Hawyeke tells more about the relationship between Clint and Kate. Moreover, Clint takes Kate as his protege and she is going to be the next generation of Hawyeke.

Many people are waiting for this TV series since Hailee looks so awesome in some photos regarding to the TV series.

2. She played in a thriller drama True Grit as Mattie Ross when she was 13 years old

3. She took a part in famous movie Pitch Perfect 2 in 2015. She also started as a singer from this movie

4. Her first song is Love Myself and Haiz in 2015. Then her big hit song Starving was in 12 from Billboard 100 hot songs

5. She plays a part in Taylor Swift’s song Bad Blood with all Taylor’ best friend

6. She was born from a Jewish father and Filipino mother

7. Her favorite 80’s song is Whitney Houston song, I Wanna Dance With Somebody

8. Hailee said that she did not drink coffee in one interview

9. She loves a chocolate chip cookie flavor for her ice cream

10. Her first celebrity crush is Shia LaBeouf, an American actor

Read also: These 10 Celebrities Look Awesome in Their 50s

Hailee Steinfeld is an amazing singer and actress. She put all of effort to both career. She is a great daughter too and loves smiling. What do you think about her as an actress?