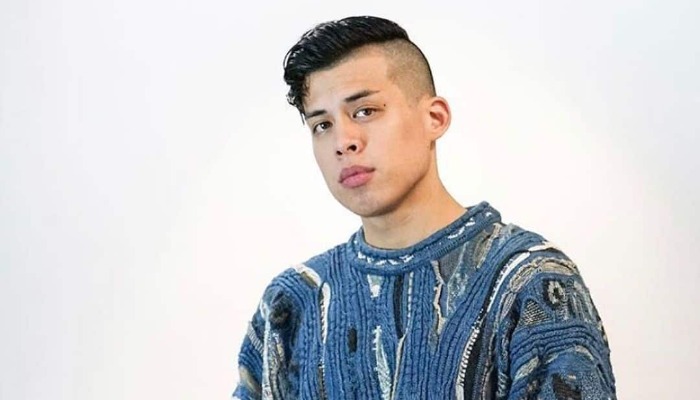 Spencer X began beatboxing when he was 14. After gaining beatboxing skills, he joined Hip Hop clubs.

He also performed at Student Movement against Cancer (SMAC). Once, he was reached out by a cappella group called Midnight Rambles. They gave Spencer a chance to audition for Sing-Off.

In 2014, he formed a group named Backtrack. Then, he toured with other rappers, singers, and bands at many stages.

They performed at the Bumbershoot Festival, Vans Warped Tour, and 116th Street Festival.

This beatboxer also created a YouTube channel named Spencer X in 2012. There, he uploaded his own tracks, comedic sketches, and beatboxing tutorials.

His first video was about a trap beatbox medley. His video One Beatboxer, 14 Genres went viral. He created a TikTok account in 2019, then moved to Los Angeles to pursue his career.

Throughout his career, he collaborated with many artists, such as Marshmello, Sean Kingston, and Alicia Keys.

Spencer X received Breakout Creator nominations from Streamy Awards in 2020. Forbes also included him in the Forbes’ list of 30 Under 30 for social media stars.

2. He wears a red hoodie and red shoes

3. He is passionately beatboxing

5. His outfit matches his energetic beatbox

Are you tired of TikTok dance and lipsyncs? Spencer X’s videos can give you different vibes.