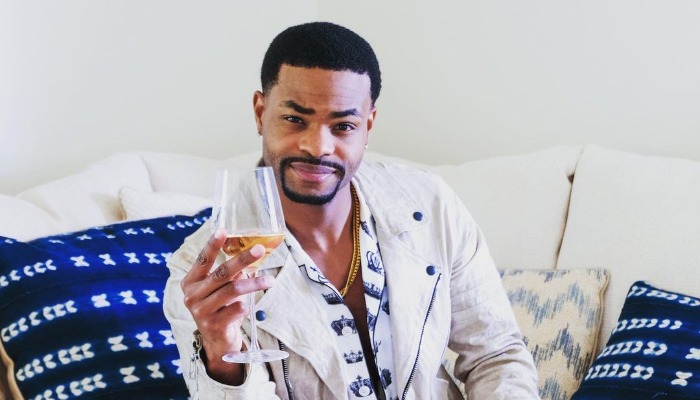 King Bach started his career in the entertainment industry when he uploaded videos on Vine.

He gained billions of loops there until Guinness World Records noted him as the most-followed account on the platform in 2016.

His fame brought him to sign a contract with a talent agency called United Talent Agency (UTA). Then, he landed a role in American TV series titled House of Lies.

He also appeared on MTV2 channel in sketch comedy Wild ‘n Out. Next, he took a role in a sitcom named Black Jesus.

King then played in a comedy movie named Fifty Shades of Black. To spread his fame on social media, he created a YouTube channel called BachelorsPadTv. There, he uploads parodies, short movies, and comedy sketches.

In 2015, he starred in We Are Your Friends, alongside the American actor Zac Efron. He won Viner of the Year at the 2015 Streamy Award.

In the upcoming year, he received the same title from Shorty Award. In 2017, he was nominated again at the Streamy Award for Storyteller of the Year.

2. A black and white photo from Andrew Bachelor!

3. He dresses up as Aladdin during Halloween

4. No wonder he has a lot of followers on social media. King is so funny!

5. King dresses up as the Queen vocalist

King Bach brings so many laughs to the world through his posts on social media. Are you one of his fans?