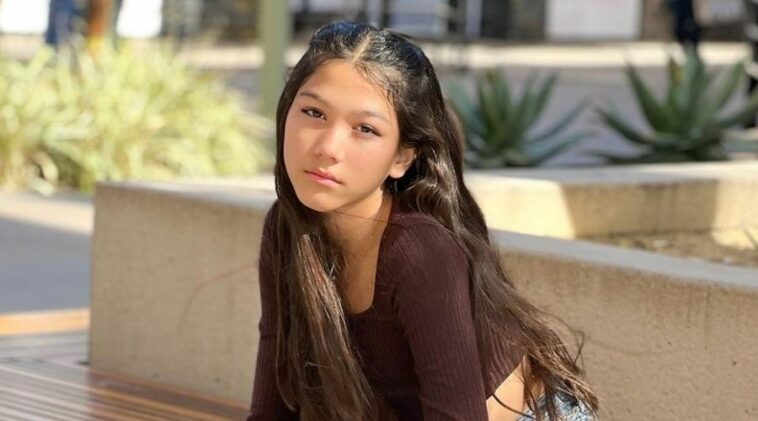 Txunamy Ortiz has already fallen in love with the fashion world since she was just a child.

Starting from her big passion, her mother later realized her beautiful visual and amazing talents in fashion.

Txunamy then expanded her career by establishing musical.ly and YouTube several years later to get more social media career opportunities.

In 2017, Txunamy then was featured in two web series, Chicken Girls and Mani, which helped her to increase her fame.

After that, she appeared in various magazines, such as Glamour and Vogue.

Txunamy gained success on her social media platforms at a very young age, but she wasn’t satisfied just doing that.

She later built her own website, Fashionista, to sell t-shirts, phone cases, and so on, which was followed by her brand partnership with Nike.

Even though Txunamy Ortiz has just started her career, many people predict that she will be successful in no time. Well, keep up the good work, girl!