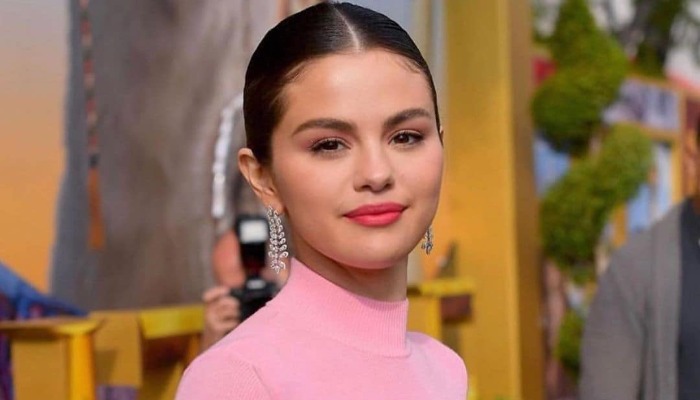 Selena Gomez started her first on-screen project with Barney & Friends in 1992, she played as Gianna.

Her name became popular when she joined Disney for Wizards of Waverly Place as Alex Russo in 2007.

Gomez won many awards such as Young Artist Award and Teen Choice Awards from her role in that series.

She continued becoming a Disney actress on Another Cinderella Story and Princess Protection Program.

At the age of 16, Selena signed a contract with Hollywood Records and formed a pop-rock band Selena Gomez & The Scene. Their album debut ranked #9 on Billboard 200.

After releasing her first number one debut album, Stars Dance, Selena Gomez held a tour in 2013.

Even though she has struggled with lupus and other mental health issues, she remains to shine by producing hit songs like Wolves, Lose You to Love Me, and Same Old Love.

Despite her hiatus, Selena’s acting career also remained under the spotlight. She had taken a role in a movie titled A Rainy Day in New York, also Hotel Transylvania and Dolittle as the voice over.

1. The make-up uses her brand, Rare Beauty. She looks gorgeous!

2. Even her side profile is charming

3. At first, Selena was afraid of showing her scars. However, she then gathers her confidence and is proud of it. So inspiring!

4. Selena Gomez wears a comfortable Christmas outfit. What about you?

5. Whatever pose she uses; she always kills it!

Selena Gomez’s journey inspires us that rough paths can’t be barriers to reach our dreams. We might sometimes need to rest, but we must not quit.