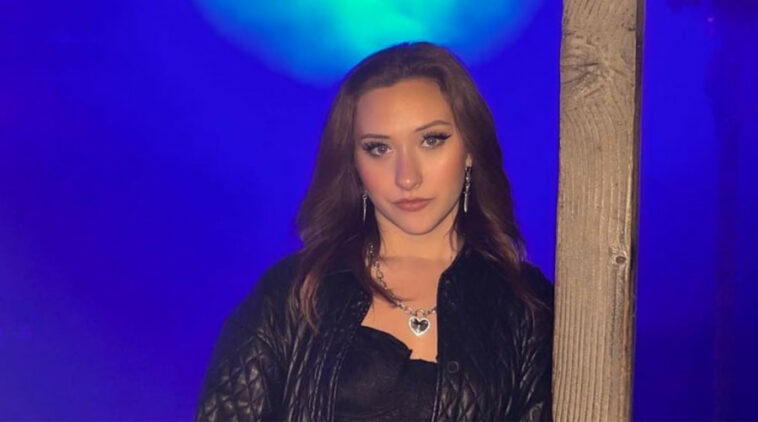 Brooklynne Webb, or popularly known by her stage name Xobrooklynne, is a Canadian TikTok star, singer, and Instagram star who got the highlight for her make-up videos.

She has huge fans because of her content she made, especially for cosplay and POV content that she uploaded on her social media.

Brooklynne started to post her videos on the TikTok platform during the early pandemic in 2020. She tried to make short videos by her talent by dancing and lipsync.

After that, she became viral after she posted her video just a few hours. It was a POV video about her cosplay with fictional characters, such as Maleficent from Disney. Besides that, she also did the make-up video.

Her ability as an entertainer brought her to represent by the management company of Next Step Talent. Thus, she launched her YouTube account, titled XoBrooklynneVEVO on December 09, 2021.

Her debut video as a singer blown viral on the YouTube with title My Crown. In this case, she got many subscribers because of her passion as a performer.

Not only that, but she is also active as a model on her social media platform Instagram. She managed her pictures to collaborate with a reputable brand as an influencer.

She is unmarried and has no relationship with anyone. Moreover, she never talked about her boyfriend or past affairs on the internet.

The major sources of her profit are from adsense, brand deals, sponsorships, and many more. With this in mind, she entertains her fans by posting content on her social media accounts and her personal website.

Xobrooklynne is a passionate entertainer by her content, such as make-up, talent videos, and other fun topics on her social media. Her talent and positive content are worth following as a social media influencer.