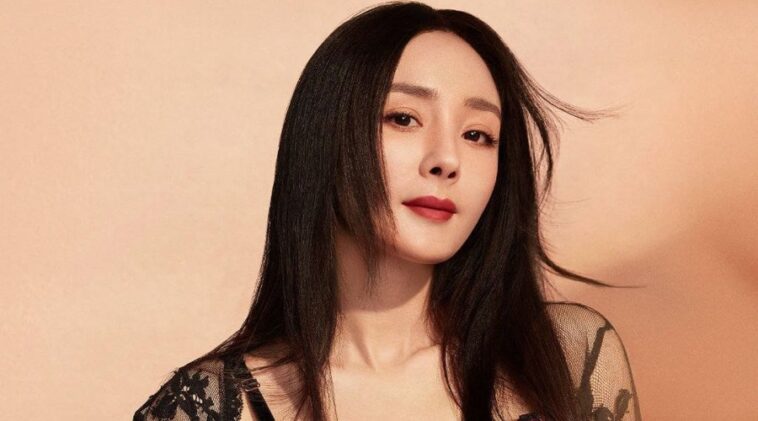 Through 1990s, she also had several other roles such as King of Beggars and Hou Wa.

This young actress took break before returning to the entertainment industry in 2001. She began working as an advertisement model.

In 2002, she signed with Rosat Entertainment. Under the new agency, she officially made her debut in The Story of a Noble Family.

This Virgo woman began to gain recognition in the late 2000s. Her roles in Strange Tales of Liaozhai (2005) and The Return of the Condor Heroes (2006) got her massive attention.

She also starred in the hit series Chinese Paladin 3, which added to her fame.

Yang Mi got her breakthrough in the 2011 historical romance drama Palace. Her performance in the hit series got her the titled of Most Popular Actress at Shanghai Television Festival.

In the same year, she also starred in one of the most successful horror film in China Mysterious Island.

The woman from Beijing got even bigger success in 2017. At the time, she starred in Eternal Love.

The drama was a hit domestically and internationally. She was highly praised for her performance.

1. She always has expensive feels around her

4. She looks amazing in white

5. Yang Mi is such a cool person

Yang Mi has done amazing performances as actress since childhood. As she grew older, her skills has become even better. No wonder she is one of the best in the industry.