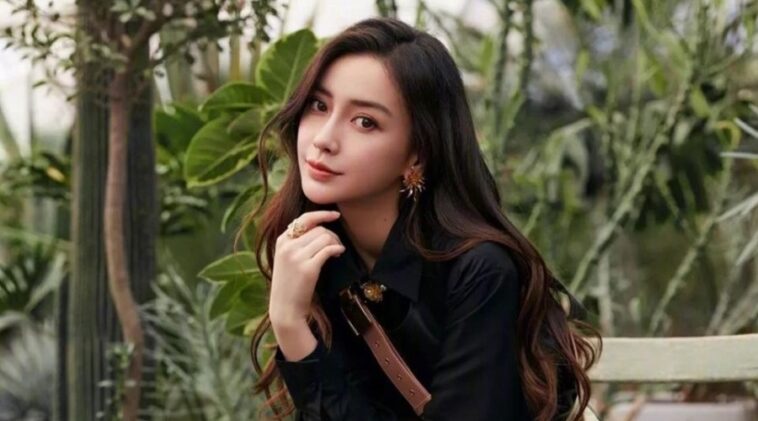 Since childhood, Angelababy had shown great interest in fashion. She got it from her father who has a fashion business in Shanghai.

She then joined a modeling agency Style International Management in 2003.

This fashion enthusiast then made her debut in acting in 2007. She got a cameo appearance in the film Trivial Matters. Over the next few years, she would star as supporting roles in various films.

Angelababy had her first leading role in 2011. She starred in the film titled Love You You.

In the next year, she also made appearance in the romance film First Time. Her performance got her the Most Anticipated Actress award at Chinese Film Media Awards.

This actress began to gain even bigger fame in 2014. At the time, she became a cast member in the variety show Keep Running.

This series turned out to be a hit in China. It greatly helped her to rise in popularity.

The woman from Shanghai would go on and star in many more major movies.

She had her Hollywood debut in Hitman: Agent 47 (2015), played in hit movie Mojin: The Lost Legend (2015), and had major role in another Hollywood movie called Independence Day: Resurgence (2016).

2. She has a really beautiful face

4. She looks so glamorous

Angelababy has made such successful career for herself in the entertainment industry. With her great talent, she will surely be even more famous in the near future.