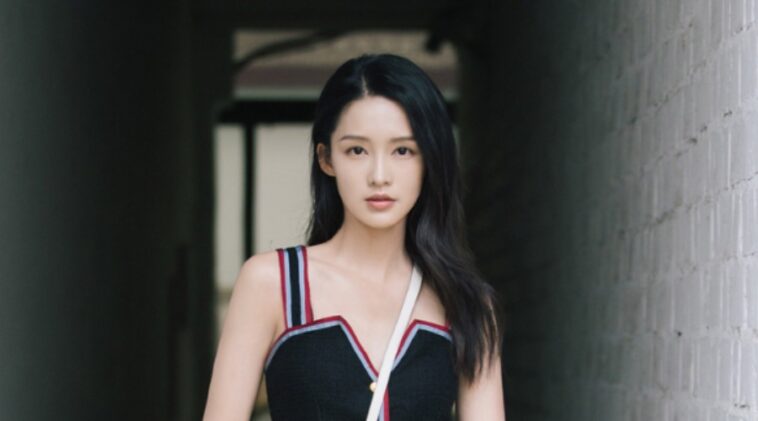 Since childhood, Li Qin has had great interest in performing arts. She attended Opera interest class in elementary school. She then went to Shanghai Theatre Academy with a focus in Kunqu Opera.

This Libra woman began her career in the film industry in 2010. She already got recognition since her first role in TV series The Dream of Red Mansions.

For her performance, she won the Best New Actress award at TVS Award Ceremony.

Over the years, she continued to play many more iconic roles. She was in The Founding of a Party, The Watchful Sky, and also If I Love You.

The last one got her the Most Promising Actress at China TV Drama Awards.

She saw increase in popularity around 2017. She played in the TV series White Deer Plain. Her performance as a rural woman is widely praised.

Over the years, this actress got even bigger as she took more iconic roles. Some of the series and films she starred in are Princess Agents (2017), Joy of Life (2019), and The Song of Glory (2020).

2. She is glowing in yellow clothing

3. She has a great style

There is no doubt that Li Qin is an amazing actress. She managed to gain recognition even on her acting debut. In the future, she would certainly be even more popular.