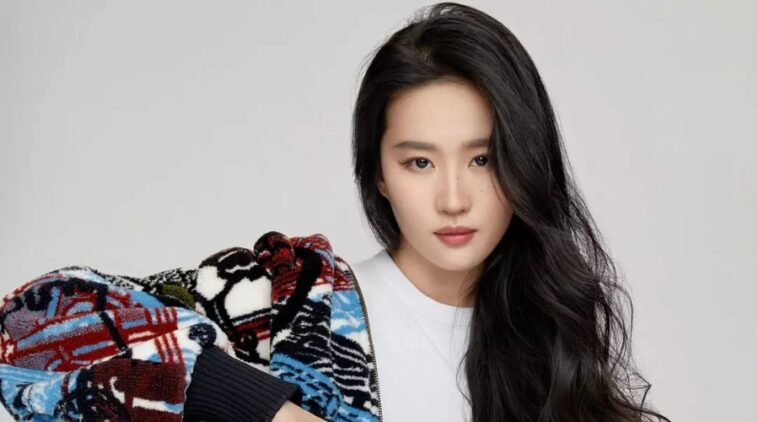 Liu Yifei was born in Wuhan, China but moved to New York, US at ten years old. In 2002, she returned to China to pursue a career in the entertainment industry.

Several weeks after returning, she got accepted to Beijing Film Academy in Performance Institute.

Before even graduating, this young girl has received numerous acting offers. She made her debut in 2003 with the TV series The Story of a Noble Family.

The series turned out be a commercial success and launched her into stardom.

In the next years, Yifei continued to star in more hit series. She starred in Demi-Gods and Semi-Devils (2003) and Chinese Paladin (2005).

The latter gave her an acclaimed performance and further solidified her fame in China.

After achieving major success in television, this actress moved into the big screen. She made her Hollywood debut in the 2007 film The Forbidden Kingdom.

In 2017, Yifei got the role as Mulan in the Disney live action movie. The film was later released in 2020. Although the film got mixed reviews, it still helped her gain international recognition.

1. Yifei has such a soft and beautiful look

2. This red dress really brings out her beauty

3. She is having her make up done

4. Love the pose with these sunglasses

Since the very beginning of her career, Liu Yifei has shown massive talent in acting. She has grown into an international sensation and will surely keep getting bigger.