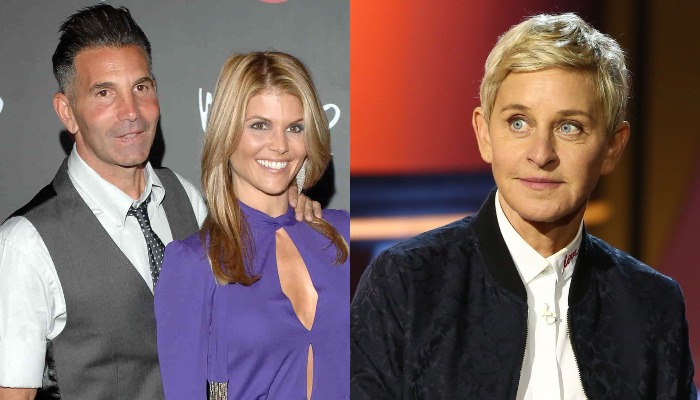 As the human, it is impossible for people not having any problem in their lives. It will also happen in celebrities’ lives.

It must be a solid answer that all people make a mistake, even it is only a small or big problem.

Moreover, since celebrity is a public figure, people always see what they are doing and all the things related to them.

Here are 10 big scandals that happen to Hollywood actors and actress that you should know.

1. Ellen Degeneres has a controversial scandal about toxic workplace in her television program. Some staff said that their feeling are hurt because of Ellen. Thus, Ellen apologizes to them

2. Lori Loughin and Mossimo Giannulli’ college admission corruption scandal. Both are sentences in prison. Lori Loughin for 2 months and Giannulli for 5 months

3. Prince Harry and Meghan Markle are out from Royal Family on 31 March 2020. Now, Meghan is back to Hollywood

4. Carole Baskin and Joe Exotic big problem. Joe Exotic has to give his zoo to Baskin after he loses in court ruling

5. Lea Michele got racist scandal with Samantha Ware, her friend in the Glee television program

6. Affair Scandal Between Lily James and Dominic West on October 2020. His wife, Catherine Fitzgerald decides to end their relationship because of this matter

7. Kim Kardashian birthday party scandal in pandemic Covid-19 in 2020. She celebrates her private party and brings many people, which make people angry for that condition

10. The last is about Chrishell Stause and Justin Harley divorce news. They said the reason for divorce is irreconcilable differences

Read more: Here Are 9 Handsome Actors Who Have Long Hair

A lot of things happen in the last 2020. Many problems and scandal happen to people around us as well as Hollywood stars. Thus, what do you think about those matters?