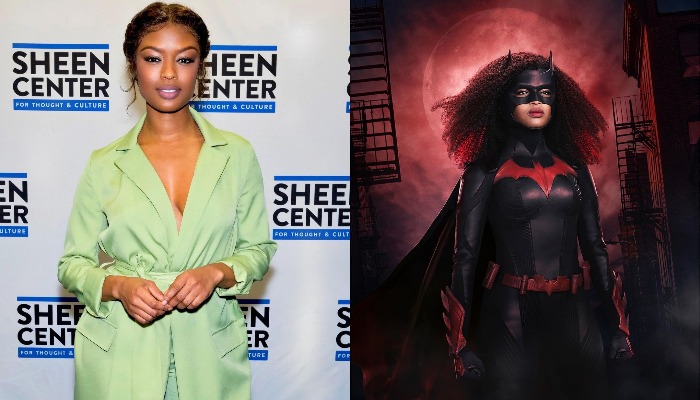 Batwoman season 2 released three days ago on 17 January 2021. However, we can see a new face who plays as Ryan Wilder or Batwoman.

In the first season, Ruby Rose who plays as the main character decides to exit this project due to her willingness. Moreover, Javicia Leslie now plays as Batwoman in season 2.

Here are 10 facts about Javicia Leslie that you probably do not know. Let’s get to know about her closer.

1. Javicia Leslie is an American actress who was born on May 30, 1987 in Augsburg, Germany

2. She lived in Upper Marlboro. However, she moved to Maryland at young age

3. She has started her career as an actress since 10 years old with the drama The Family Business

4. She graduated from Hampton University and took business management

5. She creates a charity in her website under the names The Chandler Foundation

6. She loves doing Muay Thai since she was young

8. She played in Hello Cupid Reebot in 2018 as the main character

9. Her latest projects are Make It Work! and Roped as Britney in 2020

10. Now, she will give her best for Batwoman season 2

Javicia Leslie is a talented actress who has powerful acting skill. Let’s us wait for her work on Batwoman season two as Ryan Wilder.