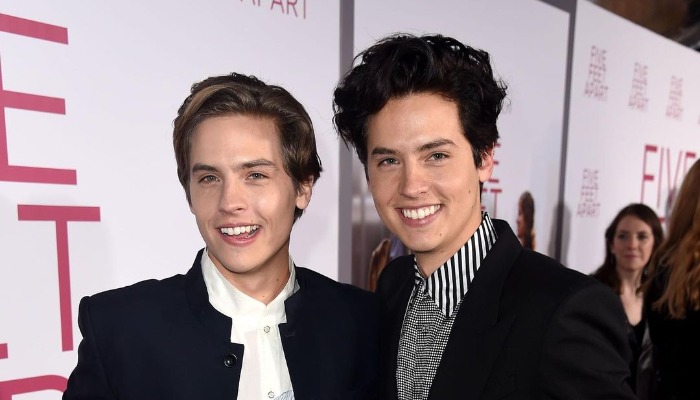 The twins Sprouse are talented actors since they were young. They look so cute when they were kids, but now they look amazing and handsome.

Both have different style and interest, however, they always support, loving and caring each other. They are identical twins and sometimes, people get difficulty to recognize between one another.

1. Cole made a tweet in 2015 about the information related to their time of birth. He said that Dylan is 15 minutes older than him

2. They both accepted in New York University. Then, Dyland majored in video game design

3. He started to commenting turnaments of Super Smash Bros’ in 2014

4. In 2017, Dylan played as Lucas Ward in Dismissed film, then, he joined a comedy film Banana Spilt as Nick

5. In 2019, he joined in short film Daddy and After We Collided. Dylan also becomes a model video clip for Camila Cabello’s Consequences and Think About You by Kygo

6. Mainwhile, his younger brother, Cole Sprouse chooses to study archaeology. He also in love with photography

7. He plays in television series Riverdale as Jughead

8. Cole  is dating to Lili Reinhart, his co star in Riverdale as Betty

10. Dylan has mole in his upper lip, moreover, they have different hair color. Cole prefers black, while Dylan chooses brown

Those all the information about the handsome Sprouse brothers. They are very successful and talented. What do you think about them?