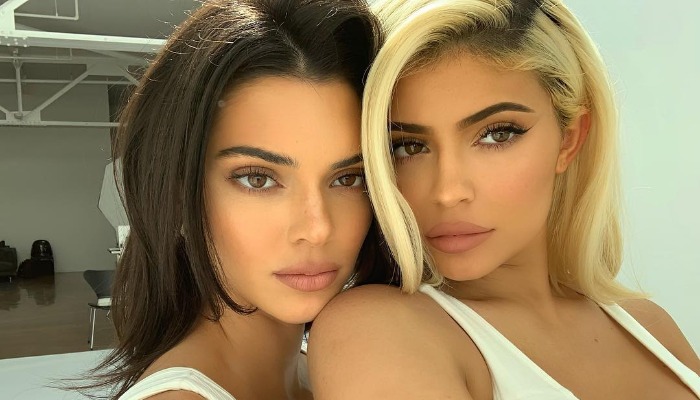 Two beautiful ladies, Kendall and Kylie Jenner are best sister goal. They always spare time together and supporting each other.

Kendall decides to be a model while Kylie chooses to be Instagram actress and business woman.

Both are very successful and nominated as the richest young celebrities in their 20s. Here are 10 facts of Kendall and Kylie Jenner.

1. They played in television program Keeping Up With Kardashian with their big family. They were so young at that time

2. As time goes by, Kendall chooses her career as a model. She is one of the highest paid super model in the world

3. Kendall really loves Angelina Jolie as her favorite actress. She said I Wanna To Dance With Somebody of Whitney Houston is the song that she must hear in the end of her life

4. Meanwhile, Kylie Jenner is younger sister of Kendall. She prefers to open her business in make-up industry. Kylie also a model for Playboy magazine

5. Kylie already has her lovely daughter, Stromi when she was 21 years old

6. Kylie becomes celebrity with the highest income. She got about $ 530 millions or 8,3 billions

7. They are close to Gigi and Bella Hadid. Since Kendall and The Hadid are work together in fashion industry, four of them often spent time together

8. Kendall is in relationship with Devin Booker an NBA player

10. They are very fashionable and stunning in every dress they wear

Read more: Not Only As Star, These 10 Celebs Are The Owner of Big Restaurant

Sisterhood is lovely to see, like what Kendall and Kylie do. They always give their best for family. Many people think these young ladies are awesome in their styles. Are you a big fan of  them?