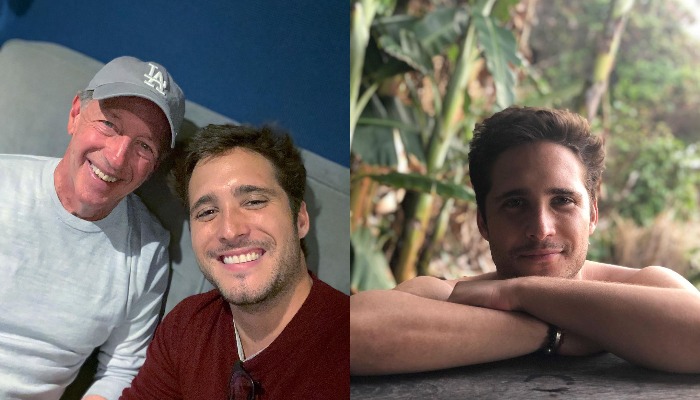 Luis Miguel: The Series tells about Luis Miguel, a famous singer from Mexico who becomes one of the best pop singer in the world.

It is a typical biographical story which is played by Diego Boneta. There are two seasons of this series.

Now, we will see closer about Diego Boneta who plays Luis Miguel and some information about him. Here you go!

1. Diego Boneta was born from a couple engineers. His father is Mexican and her mother is American

2. He is a singer as well as a great actor. In 2002, he firstly appeared in television from Codigo F.A.MA.

3. He has two siblings who are so close to him. They are Natalie and Santiago

4. Many people begin to know him from his film Rock of Ages, an American comedy film which released in 2012

5. His first single entitled Response in 2005 which becomes top 10 single. Then, he released his second album under the name Indigo

6. He won ALMA Awards and CinemaCon for Favorite Movie Actor as well as Raising Star in 2012 for his film Rock of Ages

7. He has an adorable pet which he calls as Akila Cabrona. It even has its Instagram account

9. He can speak English and Spanish fluently, which is awesome

10. He will also play in upcoming film Die in a Gunfight, which is directed by Collin Schiffli

Diego Boneta is a famous actor and amazing singer whom is loved by fans.

Don’t forget to watch his film Luis Miguel: The Series season two for his great acting skill with some actors and actresses in Netflix!