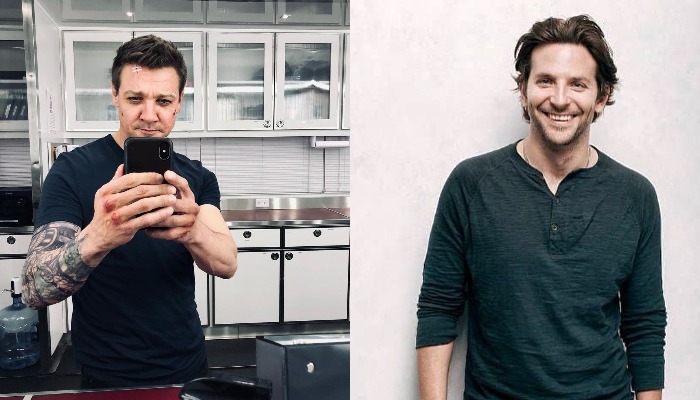 We know that as actor and actress, celebrities must have acting skill. However, do you ever know that some Hollywood stars also have singing skill and a lovely voice. They can sing amazing and great as well as a true singer.

Have you known who are they? Let’s see, 10 Hollywood actors and actresses who have amazing singing skills and great voices.

Bradley Cooper is an actor who plays in the Spring Linings Playbook (2012), American Hustle (2013) and many great movies.

In 2018, he played a movie with Lady Gaga entitled A Star Is Born. Through this movie, Bradley shared with fans his singing skill into a song, Shallow.

Dylan Minnette has a really nice voice. He was born in 1996, but having an amazing career. He plays in the TV series, Saving Grace, when people start to recognize him.

Then, In 2017, Dylan with his two friends made a band Wallows. There, he plays as vocal, guitarist, and keyboardist.

Many fans said that her singing skill is as good as her acting skill. Don’t you think so?

During his duty as a host of the Halloween Ball for the United Nations Children`s Fund (Unicef) to raise money for children in Syria, Ewan McGregor sang with Robbie William for Angels song. His voice was amazing at that time.

Jeremy Lee Renner, an actor who plays in Hawyeke, impressively he has a nice voice. Moreover, Jeremy also can play piano.

A close friend of Anna Hathaway, Hugh Jackman is a great singer. He plays very well in musical film The Greatest Snowman (2017).

Patrick Wilson can sing very well. He played in the HBO miniseries in 2003. Besides his career as an actor, Patrick is also a great singer. He once sang a song of Elvis Presley Can’t Help Falling In Love.

What do you think about his voice?

Who knows that Robert Downey Jr can sing very well. He showed it in Oprah show for a special performance. Then, Robert sang Broken full heartedly.

Wow! Those 8 celebrities have a great singing skill. What do you think about their voices? Who is the best singer from all of them?