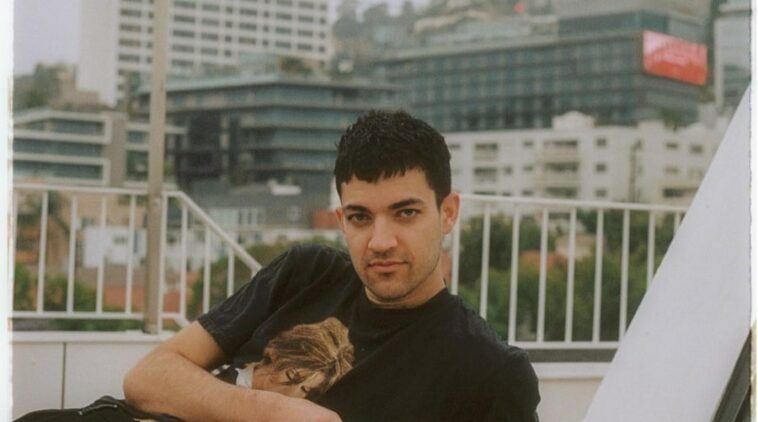 Adam Faze is an American producer, entrepreneur, and filmmaker. He is known for his exceptional ability to work in the industry by producing various movies, TV shows, and miniseries, such as Side B, Day by Day, and many others.

Adam Faze started his career as an entrepreneur by taking the position of co-founder of Chateau Savant.

During his time as an entrepreneur, he also attended various movie festivals. After that, he started getting into the production line.

He has also collaborated with some famous directors and filmmakers. In 2020, he and Jamie Dolan together built an independent production company called Must be Nice.

In the same year, he also produced a TV series, Day by Day, which eventually made his name known to many people.

Then, in 2021, he also took part in the implementation of a TV series, How Moving, which was also directed by Owen Thiele.

Adam Faze and Olivia Rodrigo started dating a few weeks before their Space Jam 2 Outing. There are sources who say that it was only a few months that they approached.

They then made their relationship public for the first time in June 2021.

Then, they confirmed it to the public when paparazzi snapped a photo of them kissing in July 2021.

However, after one year of dating, in 2022, Adam and Olivia broke up for reasons that were not made public.

Adam Faze’s net worth is around $4 million. The wealth comes from the movie industry. He has also worked on many TV series.

Not only that, he also earns a salary from brand promotions. He collaborates with many brands that are promoted on social media. His other income is from his activities as a businessman.

Adam Faze is not only successful as a businessman, but he also has a successful career as a producer and filmmaker. This is due to his ability and persistent efforts in achieving a better career.