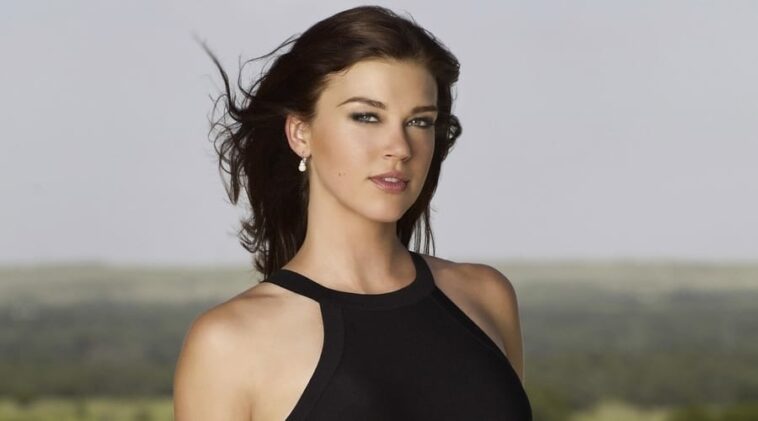 Early into her career as an actress in Hollywood, Adrianne Palicki got roles in some TV series such as CSI: Crime Scene Investigation (2004), Smallville (2004), North Shore (2005), and so on.

Her good performance earned her a job with NBC in 2006 to join the cast of its TV series Friday Night Lights.

Bigger roles on the little screen followed then. She managed to secure major roles in the TV series Lone Star (2010) and the horror series From Dusk till Dawn: The Series (2014).

After playing small roles in certain movies, in 2012, she was given a role as the main character in the movie Red Dawn, a war movie in light of the 1984 movie of the same title.

The next year, she became the female lead character in the movie G.I. Joe: Retaliation. In addition, she was enrolled to get into the famous TV series Agents of S.H.I.E.L.D.

Her career kept on peaking from there as she had two big-screen projects by 2014, namely the movies John Wick and Dr. Cabbie.

Adrianne Palicki has the ability and the passion to become an actress greater than she is as of now, so it would be quite an honor to watch out for the development of her career in the future.