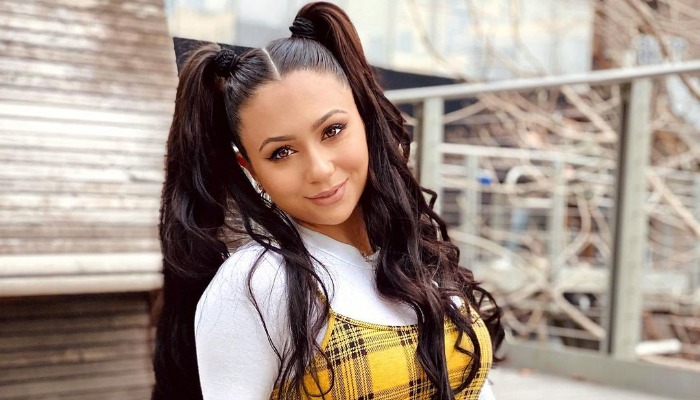 Ashley Nocera is well known as a TikTok star. Before she became popular as an internet celebrity, she pursued a career as a WBFF star.

Her remarkable physique put her in listed among the top five in the global WBFF bikini competitor rankings. It is also what makes her popular on social media.

She had quit the swimming field and became interested in WBFF. In 2013, fitness has become her true passion and desire to take part in competitions.

The fitness freak won her first competition in New York, then automatically she qualified to join the 2014 WBFF Las Vegas World Championships.

In her first competition, she only won seventh place. And in 2015, her rank went up to number fifth-place finish.

At that time she was in her 19 years old.  After that, she has been a regular participant in the annual WBFF World Championships. In every competition, she entered among the top ten competitors.

She became active in YouTube since 2014 when she launched her self-titled channel. Her first posted video was in August that year.

Her channel has grown rapidly and made her a recognizable figure on the internet.

The curvy beauty had already become a popular internet celebrity by 2016. Her self-titled channel on YouTube has got a large number of subscribers and millions of views.

Not only on YouTube, but she also gets a lot of followers and fans on other social media platforms.

4. All Blue in Mystique Costume

5. Princess Jasmine and Genie in the Lamp

Seems that Ashley Nocera really enjoyed wearing the costumes. Whatever costume she wears, still looks sexy on her.