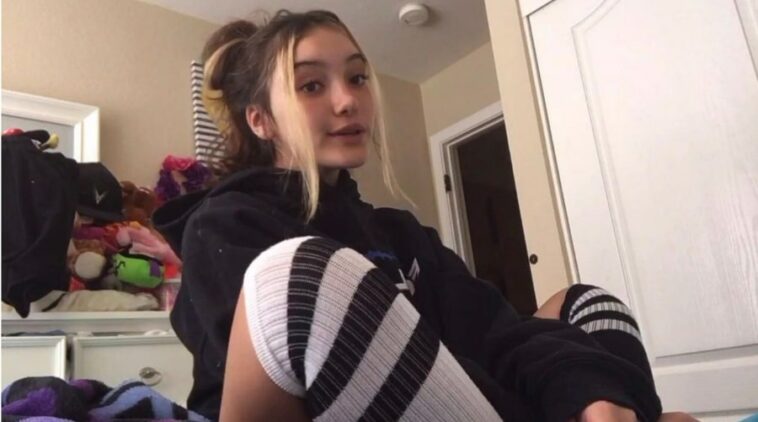 Baby Ashlee, whose other name is uwuumii, is an American Instagram star and TikTok star.

She is best known for her unique and interesting looks on her social media.

Baby Ashlee often streams her gaming videos on her Twitch channel. Then, from some of those streaming videos, she gained a lot of fans.

However, after being recognized by many people, she then switched to Instagram and left Twitch. On his Instagram social media, she often posted mirror selfies which eventually gained a fandom from it.

Because of her diligence in sharing photos on Instagram, she gained a lot of fans and became an Instagram star.

In 2020, she created a YouTube channel and posted many gaming videos, such as Minecraft, Five Nights at Freddy’s: Sister Location, and Among Us and Roblox.

However, she decided to go on hiatus after 10 months of her YouTube career.

Then, in 2021, she tried to create a TikTok account. She created three TikTok accounts at once which eventually gained quite a lot of fans.

Baby Ashlee is still very young. She still wants to focus on her career so she is not in a romantic relationship with anyone.

“Spell it out for me”

Baby Ashlee never shares more details about herself, as she is good at maintaining privacy. She only shares her gaming videos, mirror selfies, fashion, and modeling photos that made his career even better,