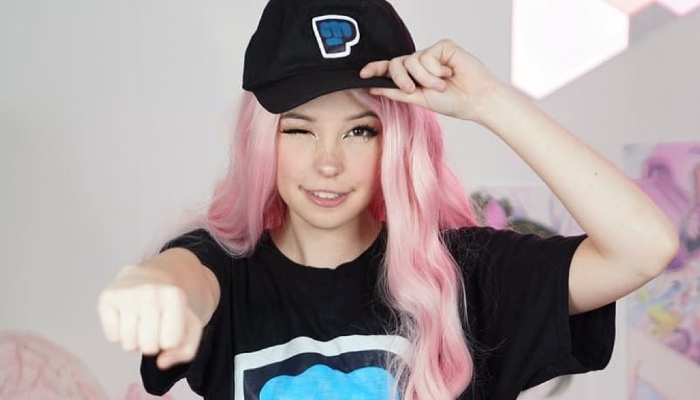 Belle Delphine began her social media career around 2018. She uploaded pictures of herself cosplaying characters like D.Va and Harley Quinn.

Through her contents, she managed to get decent amount of followings. Her popularity grew even more when she began sharing more explicit pictures.

In 2019, Belle got massive attention for selling her bath water calling it GamerGirl Bath Water. This got her plenty of reactions from fellow Internet Personalities and even media coverage.

Although many people put her in bad lights regarding this business venture, she was also praised for being smart.

This Scorpio woman also got in trouble with Youtube for similar reason in 2020.

But she managed to gain access back to her channel after questioning the double standards between mainstream artist and content creators.

To avoid problems like these, she decided to open an OnlyFans. In the subscription based platform, Belle is free to share her explicit contents.

2. Her big eyes make her even more adorable

3. She has a really cute smile

4. Purple looks really great on her

Belle Delphine is definitely a big internet sensation. She has done so much to stay on top of everyone’s mind.