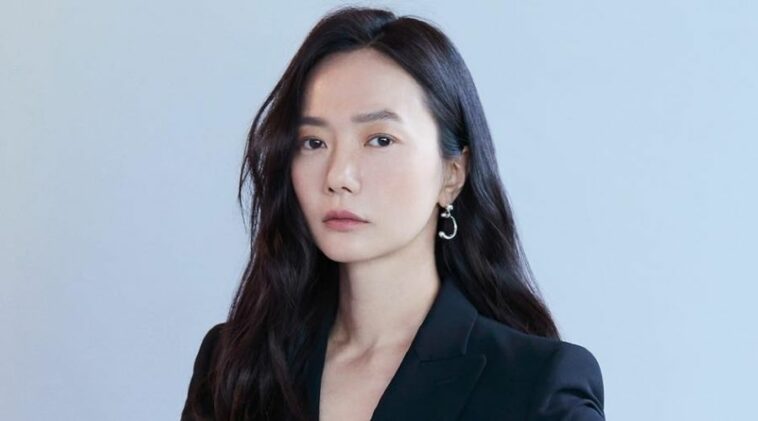 Bae Doo Na or Bae Doona already fell in love with acting and arts when she was just a young girl.

When she was younger, she often got a lot of inspiration from her mother, Kim Hwa Young, about the acting industry.

When this “beautiful star” was in college, a modeling agency scouted her to be a model. After joining the agency, she got a lot of opportunities to get modeling jobs for COOLDOG’s catalog.

Her first acting debut was for a drama series called Angel’s Kiss in 1998. In 1999, she got roles in more dramas, School, Kwangki, and 8 Love Stories.

Doo Na debuted as a movie actress when she starred in The Ring Virus (1999), a Korean horror movie remake for the Japanese movie, Ring.

One year later, Doo Na became so popular by starring in Barking Dogs Never Bite. In this movie, she had the courage to do some scenes without makeup and that thing led to her popularity.

No longer after that, she took a hiatus to focus on her photography hobby.

In 2005, she then came back by acting in a movie called Linda Linda Linda. In the same year, she also appeared in a drama called Beating Heart.

Well, after knowing Bae Doo Na’s experience in acting, nobody can beat her extraordinary talents and aura. Thumbs up!