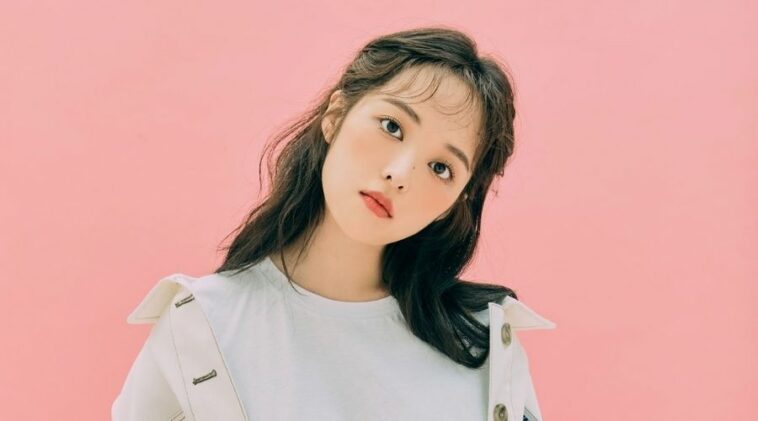 Who still remembers Hyena from SKY Castle? The player of Hyena, Kim Bo Ra, really nailed her character in that series very well.

However who has ever guessed that Bo Ra actually already started her career as an actress when she debuted as a child actress for a TV series called Wedding (2005).

In 2006, she got more roles in a movie titled My Piano and several dramas, such as Famous Princesses and Love Me When You Can.

This cute actress then improves her skill in acting and finally got an opportunity to be the main actress for Jungle Fish 2 (2010).

By starring in this series, her popularity increased a lot. No wonder she was then trusted to star again in Jungle Fish 2 The Movie (2011).

Not only in movies, but Bo Ra is also active to be a model for some MVs, such as K.Will’s I need you, Lee Seung Chul’s The Day to Love, and Berry Good’s My First Love.

Four years later, in 2018, she starred in Luv Pub, Love Your Korea Glow, and SKY Castle.

For her iconic role in SKY Castle, she successfully won an award as Popular Female Character for the 2019 Korea Drama Awards.

In 2021, Bo Ra is also trusted to be an Ambassador for 2022 Unobstructed Films alongside Jang Dong Yoon and Oh Seong Yoon.

Kim Bo Ra is so funny, cute, lovely, and expressive. She never gets tired to improve herself. What an amazing actress.