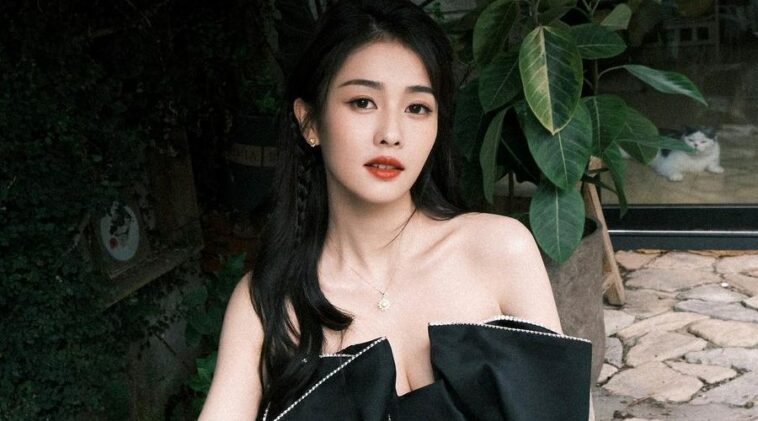 Growing up, Bai Lu always has great interest in the entertainment industry. She especially loved K-pop.

This made her dream of becoming an idol. She then went on to SM Entertainment audition in Shanghai. Unfortunately, this young girl failed in the audition.

With her dream of becoming an idol ended, she turned her focus on other things. This Virgo girl worked as a model for quite some times. She also appeared in a series of short films in 2015.

In 2016, she joined the entertainment company Huanyu Film. Under the company, she got a role in TV series Zhaoge.

This actress continued taking on several other roles throughout the years. In 2017, she got her first leading role in King Is Not Easy. She also got another one in The Monkey King: Land of Beauty.

Bai Lu began to gain recognition in 2019. She starred in The Legends. Her performance in the drama series earned massive praise by the public.

Since then, she has also starred in Arsenal Military Academy (2019), Lucky’s First Love, Jiu Liu Overlord (2019), and many more.

1. Bai Lu definitely has a knock on high fashion

3. She has gorgeous and youthful face

Bai Lu might not become an idol, but in turn she has an amazing career in the film industry. She is truly inspirational for her never-give-up attitude.