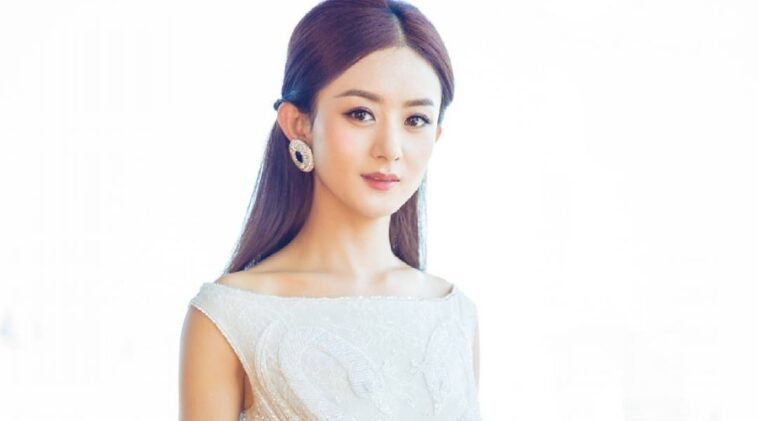 Zhao Liying grew up in rural area with her family. Her experience made her grow up to be a strong willed and tenacious.

As a child, she also loved watching movies and films. This young girl eventually dreamed of becoming an actress.

Liying began her career in the entertainment industry in 2006. At the time, she participated in the Yahoo Search Star Game and managed to be the final winner.

She then signed to an entertainment media Huayi Brothers.

Just a year later, she made her debut in the drama Golden Marriage. This actress would also have another role in the 2009 historical drama The Firmament of The Pleiades.

For her brilliant performance, she won the Most Popular Actress award at the Chinese Creative Short Video Awards.

In 2010, Liying began to gain recognition after starring in The Dream of Red Mansions. She also found more fame and popularity thanks to the drama New My Fair Princess (2011).

In 2013, the woman from Langfang starred in a historical drama titled Legend of Lu Zhen.

The drama was a hit, both domestically and in South Korea and Japan. It raised Liying’s name into international stardom.

This actress further solidified her position in the entertainment industry with various other roles.

2. She seems really sweet and comfy in this outfit

3. She has such adorable face

4. Her style is rich and glamorous

5. Liying in gold is absolutely breathtaking

Zhao Liying has been starring in many iconic dramas and films. No wonder she has many fans, both domestically and internationally.