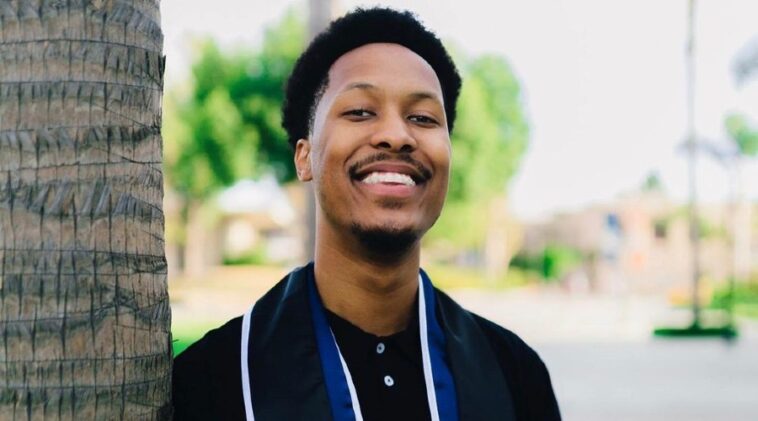 Berleezy first made his Youtube channel in 2012. He then started uploading by 2013, releasing various skits about daily lives. He also did vlogs and story time videos from time to time.

This Youtube star got decent views for his early videos, but he started blowing up in 2015.

During this time, he did a series called Exposed where he reacted to various cartoons.

Some of his most popular uploads are on Dora the Explorer, Caillou, and Phineas & Ferb.

After getting massive success, this sagittarius man decided to open up a second channel in 2016. He named it iBerleezy.

On this channel, he mostly does gaming videos. He has played various games, such as The Sims, Fortnite, Minecraft, and many more.

His fun and witty commentary throughout the video rally help the channel grow. It got to the point where this second channel evolved to the main one.

Unfortunately this means Berleezy is not really active on his original channel anymore. This Internet Star has admitted that he often feels stress when making the popular Exposed video.

He has decided to upload from time to time with no fix schedule. This Youtube star is also planning to get back to skits and vlogs like the old time.

1. Helooking cool in his black hoodie

3. Enjoying his days surrounded by nature

4. He looks to be having so much fun

5. Berleezy is ready for the summer

Berleezy is able to prioritizes his happiness in creating contents. He always has the best time making the videos he wants. In turns, his viewers also has fun watching them.