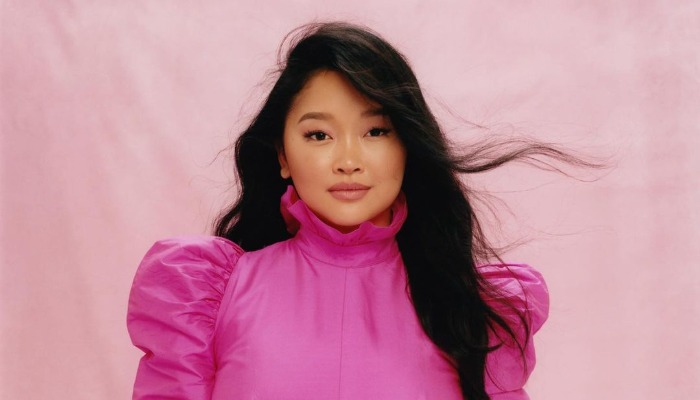 Lana Condor has trained herself to be in the entertainment industry since she was a child. Condor was trained as a ballet in the Whidbey Island Dance Theater and Joffrey Ballet.

She also learned at the Alvin Ailey American Dance Theater and The Rock School for Dance Education. After that, she attended classes on acting at the New York Film Academy.

Her film debut was on the superhero film titled X-Men: Apocalypse as a mutant named Jubilation Lee in 2016.

In the same year, she also appeared in a thriller movie called Patriots Day. The next year, she starred in the film High School Lover.

Lana’s breakthrough was starring To All the Boys I’ve Loved Before as Lara Jean Covey.

The movie led her to receive an award from MTV Movie & TV Awards and nominations from Teen Choice Awards in 2019.

Then, she appeared in a series titled Deadly Class and a film named Alita: Battle Angel. In 2020, Lana continued playing Lara in To All the Boys: P.S. I Still Love You.

3. A close-up look from Lana Condor

4. This pink dress makes her look like a fairy

5. Lana Condor is the lady boss!

Lana Condor’s acting skill makes us deeply fall in love with her! She has performed well in every role she gets.