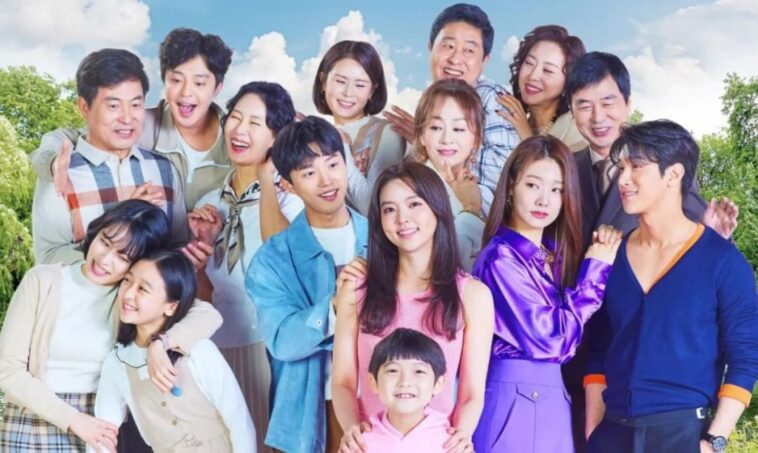 Meanwhile, Yang Byung Yeol has appeared in the drama The Red Sleeve (2021) and Young Lady and Gentkemen (2022).

Not only that, but Lee Si Gang also joined this drama after his presence in the Man in a Veil (2021) and Happy Sisters (2018)

On the other side, Cha Min Ji joined in this drama after playing in the dramas Love ft Marriage and Divorce (2022) and Oh! Master (2021)

Bravo, My Life was released in April 11, 2022 to replace All Around Wife drama.

Synopsis of Bravo, My Life

Seo Dong He (Nam Sang Ji) is a cheerful girl who has a dream as a designer even though she comes from a poor family.

She tried to achieve her dream by working hard and raising her nephew by herself.

In the middle of her journey, she meets Kang Cha Yeol (Yang Byeong Yeol) who is raised in a wealthy family but has struggled with his father who wants Cha Yeol to grow in his factory.

Can she achieve her dream after all of the strugles?

She is an ordinary girl from a poor family who wants to be a designer. Dong He tries to work to achieve her dream.

In the middle of her struggle, she is taking care of her nephew and also meets a mysterious man from a wealthy family.

He is the son of a wealthy family that runs a business. Chae Yeol has a dream to achieve his dream at the United states but realizes he can’t life without his father’s financial support.

So, he accepts his father wish’s to stay in the company for a year.

He is the only son of from a rich family who runs the Inha Fashion conglomerate.

She has a long friendship with Chae Yeol and having a crush on him for years. Min Ji also became the marketing manager of Inha Fashion.

Trailer of Bravo, My Life