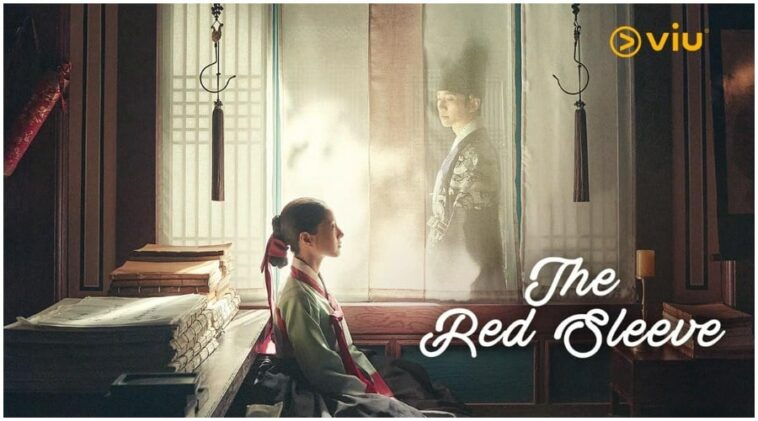 The Red Sleeve became Lee Junho’s first drama after his discharge from the military. Previously, he was played in some dramas, such as Confession (2019) and Wok of Love (2018).

The next cast is Lee See Young who has played in Memorist and Kairos in 2020. The Red Sleeve became her first drama in 2021.

Kang Hoon was also chosen as the cast in this drama after he played in You are My Spring (2021) and Meow the Secret Boy (2020).

The Red Sleeve played every Friday and Saturday on 22:00 KST for replaced the previous drama Moebius: The Vell.

Read more: Now, We Are Breaking Up – Cast & Summary

Synopsis of The Red Sleeve

The story begins with the struggle of Yi San (Lee Jun Ho), the next king of Joseon who has an arrogant and perfect personality but has emotional trauma because of his father’s murder.

One day, he meets with Seong Deok In (Lee Se Young) a free spirited woman and falls in love at the first sight.

He asked her to be his queen but she does not want her freedom lost and having responsibility as a queen.

Knowing the situation, Yi San did not give up and fought for his love. Did the power of true love can conquer Seong Deok In?