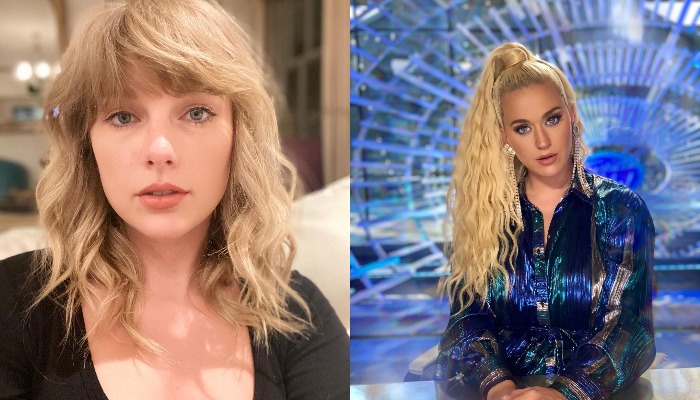 Celebs sometimes have conflicts between each other. They have been arguing for some of the reasons. However, the public knew about their problems since they expressed it openly.

Moreover, do you ever know that one celebrity can have problems with many actresses and actors?

They have complicated matters with many people. We have 8 list of celebs who have conflict with other celebrities in real life.

Read also: 10 Famous Celeb Siblings in Hollywood, Both Are Gorgeous

Kloe Kardashian and Jordyn Woods have a problem because Jordyn is the third person who made the relationship between Kloe-Tristan Thomspson ended.

Jordyn explained that they are only kissing while Kloe said differently and claimed that Jordyn is a liar.

The problem of Jimmy and Sean started because Jimmy said something related to Melanie Trump’s accent.

Sean said that Jimmy was being disgraced and called him as ‘ass clown’. Since that moment, both have argued in their twitter.

Jennifer Lawrence ever had problem with Lala Kent because of her words.

Jennifer said something about c*nt (other word for vagina) since Andy Cohen asked her reaction about Lala in Vanderpump television program.

Some information said that the problem between Parker and Cattrall because of the total payment. They got after playing in the same television show.

Parker got more payment for her acting than Cattrall. She got about $1 million per episode, meanwhile Cattrall had $ 350 thousand.

Read also: Get to Know About 8 Members of Taylor Swift’ Squad

Kanye and Jay-Z were best friend and business partners on Tidal company ( a streaming online music).

However, everything changes since Kanye left the company, because rumor said Tidal owe US$ 3 millions.

Jay z explained that Kanye also owe him about US$ 20 millions. After that matter, their relationship began to stop.

Drake and Meek Mill problem began in 2015 because Mill said Drake had used a ghostwriter.

Then, Hitman Hollan posted a screenshot about Drake accepted that he worked with other writer. Moreover, they began to mock each other through music.

Lil’Kim was mocking Nicki Minaj song ‘Stupid Hoe’ in 2012. Then, in 2014 Beyonce answered Lil’Kim word with her song ‘Flawless’.

Taylor Swift said that Katy Perry stole her back up dancer even Katy did not accepted it.

They were mocking each other through music. Beside Katy Perry, Taylor also had problem with Kanye and Kim Kardashian. Then those two already made up and be friend again.

Those 8 celebrities have feud for long and short duration of time.

Somehow, a few of them already make the things up and be friends again. Hopefully, everything could be better for all of them. From 8 celebrities mentioned, who is you favorite celebrity?