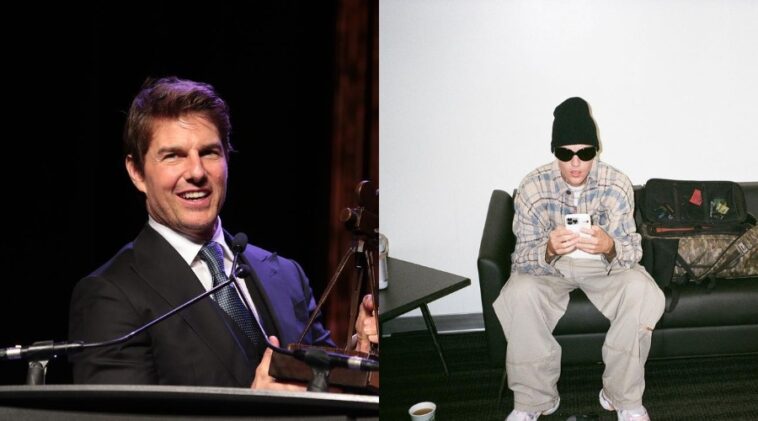 What do you think about people who don’t use cell phone in this modern era? It is almost impossible to see people without hand-phone.

Sometimes, we even can see there are people who even can’t be separated with their gadgets or addictive to it.

However, some celebrities decide to stay away and live their lives without gadgets.

A part of them thinks that hand-phone is not that important as long as they can still be contacted through email or their manager.

Probably you will not believe that these 10 Hollywood stars don’t use cell phone in their lives at all. Check who are them.

Read also: 10 Inspiration Hairstyles of Celebrities You Should Try

1. Christoper Walken, an American actor who plays in Catch Me If You Can shared that he didn’t have a cell phone and computer during an interview for his new movie

2. A singer, Ed Sheeran also doesn’t have gadget. He didn’t use hand-phone  and preferred to use email for work to release his stress from work

3. No one probably doesn’t know Justin Beiber. He decided not to use hand-phone anymore to create the limitation of people to reach him

4. A beautiful lady Sarah Jessica Parker didn’t have a cell phone. To contact her, people can reach her through email

5. Shailene Wo odley told that she didn’t have her own smartphone, but she chose to stay with her flip-phone

6. Simon Cowell thinks that cell phone becomes more complicated than it should be. Therefore, he tries to stay away from it from more than a year

7. Stephen King ever said that he didn’t have any cell phone since 2006

8. Tom Cruise decided to hand-phone free since 2007. In an interview, he also explained that he didn’t use email

9. Cell phone almost made Vince Vaughn going crazy. He prefers not to use it  since 2009. To connect with others, he chooses an email

10. One of Billionaire, Warren Buffet doesn’t own a cell phone. However, he decides to use an iPhone

What do you think about people who don’t use cell phone nowadays? Do you have someone who you know not use any hand-phone?

celebrities with no cellphoneCell Phone