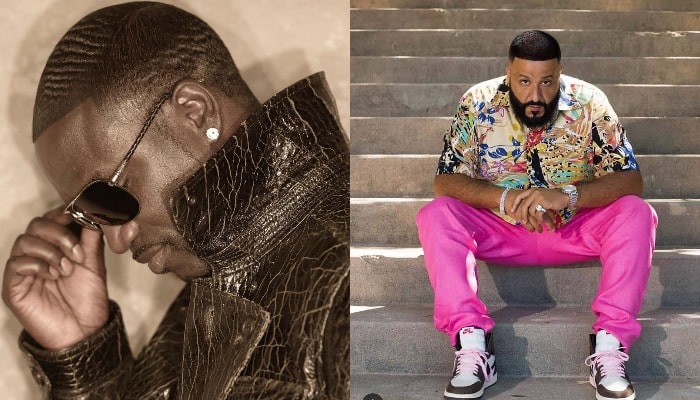 The majority of people live in the United States is Christian. It won’t be so difficult to find many Hollywood stars are Christian.

However, there are some celebrities who are clarifying themselves as a proud Muslim in Hollywood.

Here 10 Hollywood celebs who are Muslim.

Read also: 10 Family Pics of A Singer Chris Lane, Being A New Father

1. R&B singer of Smack That song, Akon said in The National Newspaper that he is a Muslim

2. Bella said that she is proud to be a Muslim

3. Busta Rymes explained in interview that The highest for him is Allah …He lives his life by Islam

4. DJ Khaled told in his speech of Grammy award winning music that He is a Muslim and It’s beautiful, amazing, incredible, and put many blessing to his family

5. Farah Tahir is a Pakistan-American actor. He plays in Star Trek, Iron Man, and 24 movies

6. French Montana said about He as a Muslim, “My religion plays a big role in my success. It’s just about doing positive…”

7. Jermaine Jackson chose to be Muslim in 1989. He said that Islam made him believe in religion

8. Lupe said in Chicago tribune that He is Muslim and Islam comes from every color and forms

9. Ramy Yousseff is a Muslim. He won Golden Globe Award in 2020 for acting performance

10. Shohreh Aghdashloo said that she is a Muslim

Do you know about the information that those 10 celebs are actually a Muslim? Are you a  big fan of one of them?