Someone who has a private jet should be a rich person and having a lot of money during his life.

Since the price of private jet is so expensive from 20 millions dollars or more than it. Therefore, to buy a private jet is not a common thing to do, but a rare one.

Moreover, there are some of Hollywood stars actually have their own private jet.

It wouldn’t be a surprise since they have very busy time, but they need to move from one place to another place at limited time. Then, a private jet is a must.

We summarize 10 celebrities from Hollywood who actually have private jet that you have to know. Let’s check who are they!

1. You must be familiar with Morgan Freeman since he is one of best actor from many movies. He has his SJ30 private jet which is very fast and pricey

2. Drake bought 200 millions dollar for baby blue private jet. It has many great features that becomes one of a dream aircraft

3. Nicholas Cage also has a great aircraft which is called Gulfstream jet about 30 millions dollars

4. Kylie Jenner, the younger member of Kardashian family is one of the richest and billionaire. She got Bombardier Global Express 7500 for her private jet

5. Cardi B actually has Bombardier Global Express BD-700 , however she prefers not to always use it except for urgent situation

6. Another Kardashian, Kim Kardashian also has her private jet since she is workaholic celebrity who has a lot thing to do 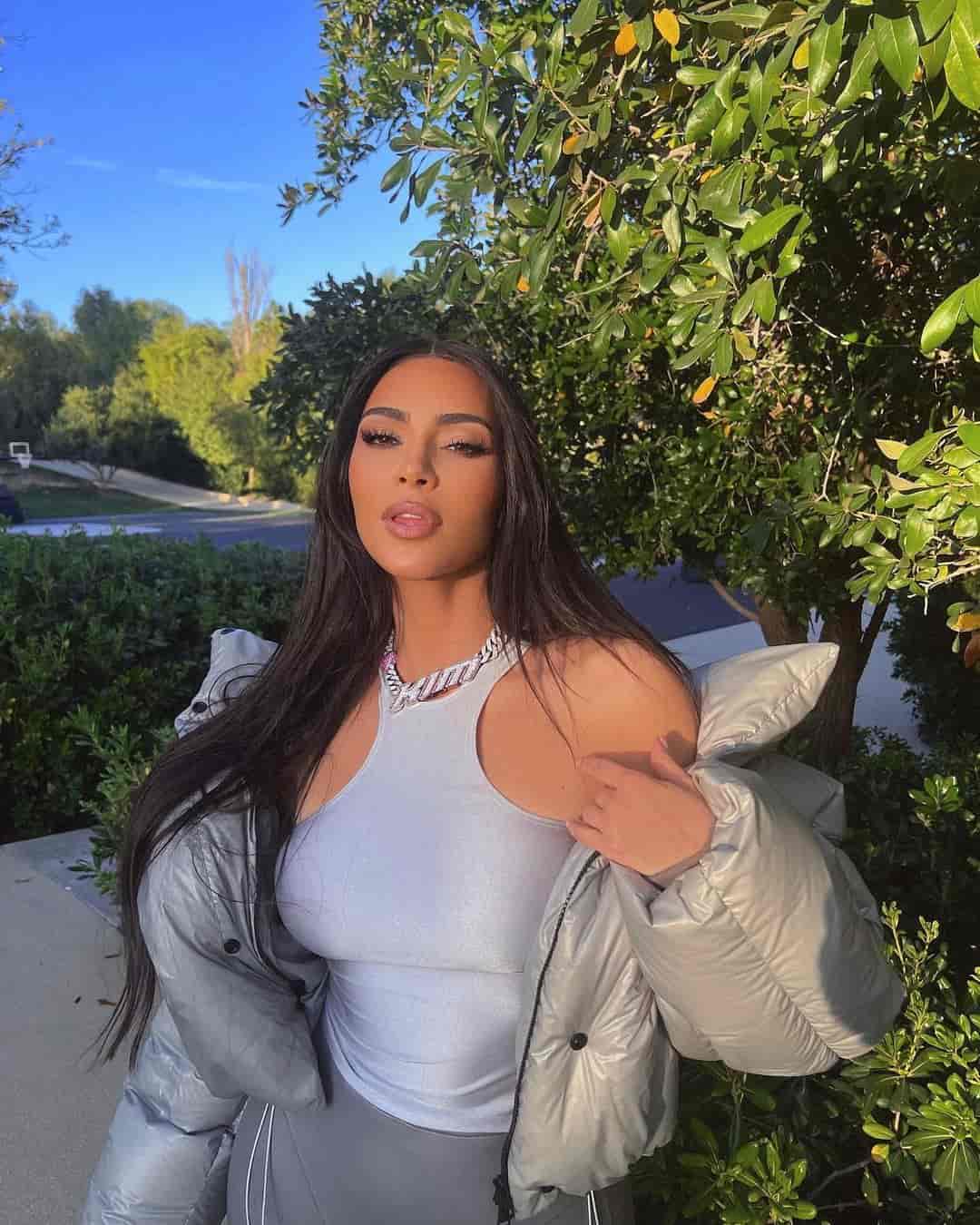 8. Cara Delevingne sometimes postspicture on her JetSmarter which looks so attractive and awesome at the same time

9. We notice that a mission impossible actor, Tom Cruise should be one of richest person. He bought G4 around 36 millions dollars

10. The last, we list Oprah as celebrity with private jet. She got Gulfstream G650 which costs about 75 millions dollars

Read also: Let’s See 10 Actresses and Actors Who Have Most Expensive Cars

From this perspective, we will believe that all celebrities above should be the richest among the rich in Hollywood. In your opinion, who has the most amazing private jet from 10 of them?