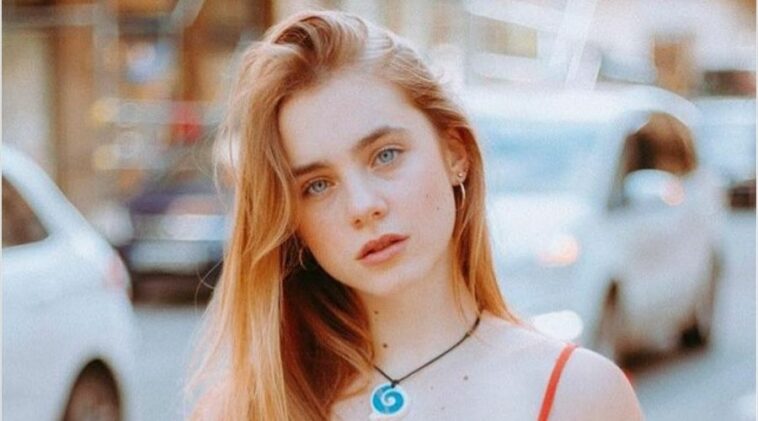 Before Clara Galle hit the acting industry with her amazing acting skills, this Aries actress already had a long journey.

First, she took her step into the education of the acting world. At that time, she joined Secondary School Plaza de la Cruz to get a more in-depth understanding of performing arts.

After getting adequate knowledge, Clara then decided to train herself in acting, and also joined Urban and Contemporary Dance classes to explore more.

In 2019, she landed her first entertainment job by becoming a CF model for the Tous Christmas, where the audience can find Emma Roberts performing there.

After that, she then got an opportunity to act in a movie Through My Window (2022), a movie directed by Marçal Forés.

In that movie, she got her career breakthrough by stealing the attention of the audience by playing a role as Raquel.

Clara didn’t stop there. After her popularity rises, she continued her career by appearing in The Boarding School: Las Cumbres (2022) with Albert Salazar, Irene Anula, Asia Ortega, Alberto Amarilla, and also Gonzalo Diez.

Clara Galle is an amazing new actress. Even though she is new, she already proves to the audience that she’s worthy to be idolized.