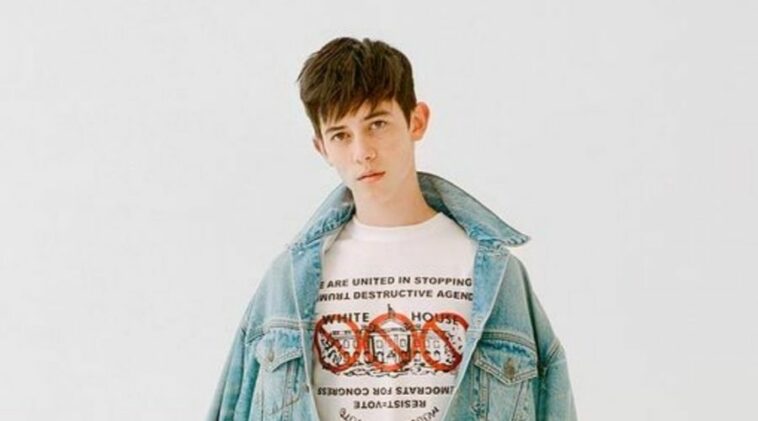 Griffin Gluck started to get interested in the acting world when he followed her sister, Caroline, to a summer showcase for children, Guys and Dolls.

After realizing his passion for acting, his parents later gave him permission to try acting.

He made his first appearance in a short movie which was produced by his own father and directed by Robbie Chafitz, Time Out.

In 2010, Griffin then appeared for an NBC TV series, The Office, which was followed by his career breakthrough in the movie Just Go with It (2011).

In that movie, he played a role as Michael and successfully was nominated for the 33rd Young Artist Award.

Later, he became a cast for the series Private Practice (2011) as Mason Warner and finally became the main role for the 5th and 6th seasons.

In 2014, Griffin got another popularity breakthrough in Red Band Society, in which he got a role as a teenage boy in a coma.

Two years later, in 2016, he got his first opportunity to star in a movie by acting in Middle School: The Worst Years of My Life, which was adapted from a novel written by James Patterson.

Griffin Gluck is one of the Hollywood actors which already established an acting career at a very young age. Salute!